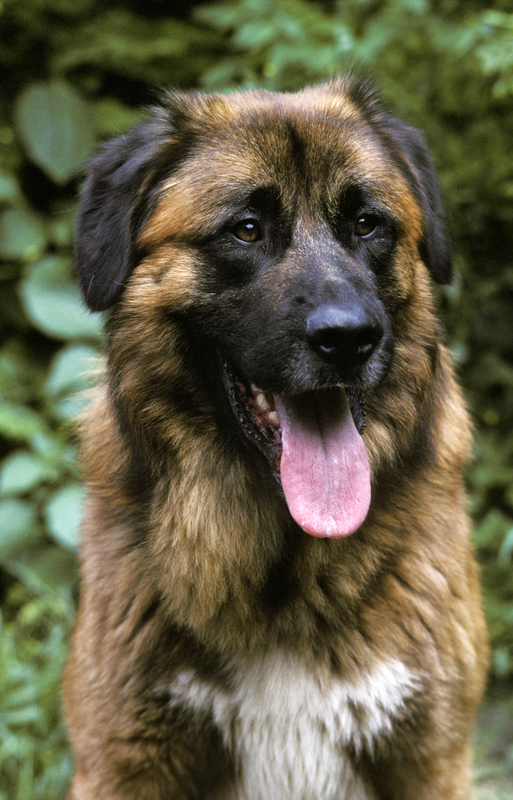 From the times before Portugal even existed as a country, the Estrela Mountain Dog served its masters by guarding their livestock. They defended not just against animal predators, but also from those on two legs. Robbers, bandits, poachers and thieves thought nothing of preying upon honest men, and when a threat to the flock or home was detected by an EMD, the dog’s bark alerted its owners who would run to defend what was theirs. Until the cavalry arrived, the dog stood between his flock and the threat, and would die to protect them if necessary. The courage of these dogs endeared them to farmers who saw their livestock losses minimized.

The breed, while valued by its poor owners, however, was regarded as a working dog owned by peasants. Dog shows in 20th century Portugal were an activity enjoyed by the country’s wealthy elite, and there was no place for rustics. Nevertheless, locals put on their own events in the early 1900s, trials and competitions known as concursos.

At a Concurso, Estrelas weren’t judged for their appearance, but rather for their herding and guarding abilities. A dog would be placed with sheep and evaluated on its ability to move the flock and round up strays. It wasn’t until 1922 that a standard was written for the breed, but its emphasis was on working characteristics and temperament, not conformation. Ten years later, the standard written in 1933 did include major phenotypic features of the modern breed in terms of appearance, but the goal was mostly to express differences between the Estrela Mountain Dog and Portugal’s other livestock guarding breeds.

Today, the Estrela is one of the most popular breeds in Portugal, second only the Podengo Portugueso. They’re still used as working dogs, and in fact, a small number of them are used a military and police dogs. Increasingly, owners are favoring them as companions.