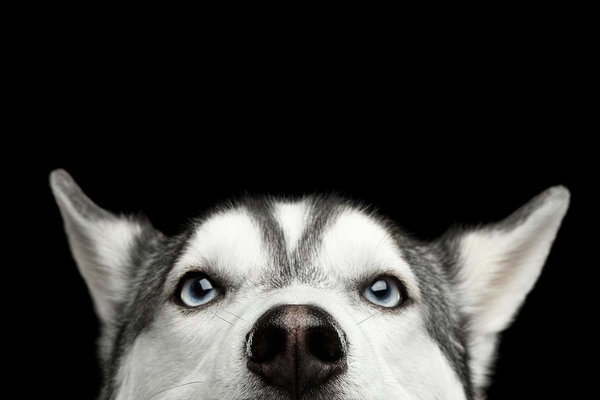 The people who breed our dogs with the perspective of a “heritage” breeder know that no breed standard can cover all the points one should consider when evaluating a breed.

Except for, perhaps, the Siberian Husky‘s AKC standard. It does a nice job of explaining the breed’s purpose:

“The Siberian [Husky’s] moderately compact and well furred body, erect ears and brush tail suggest his Northern heritage. His characteristic gait is smooth and seemingly effortless. He performs his original function in harness most capably, carrying a light load at a moderate speed over great distances. His body proportions and form reflect this basic balance of power, speed and endurance), “and from this a judge can extrapolate how such a dog should be constructed in order to perform its job.

But it also covers important, but omitted points by stating: “In addition to the faults already noted, the obvious structural faults common to all breeds are as undesirable in the Siberian Husky as in any other breed, even though they are not specifically mentioned herein.”

Broken pasterns, for instance, aren’t mention, but it’s a foregone assumption this structural defect is bad, and especially egregious in a working dog.

It pays to know what soundness means in a dog even when the standard doesn’t spell it out.