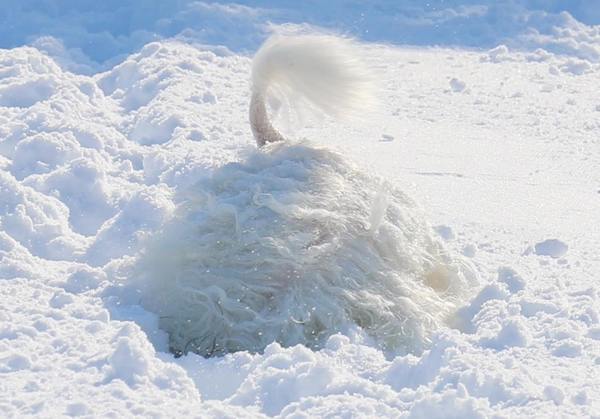 Quick!  Before you read on, think about “luxurious” and “purebred dogs” in the same sentence; which six breeds come to mind?

A lot can happen to public perceptions in seven years, but back in September, 2014, an issue of Tampa Style Magazine named the Löwchen as one of their six most luxurious breeds.

The text read, “The Löwchen, a toy breed originating from medieval Germany and France is widely known as one of the rarest dogs in the world. There are less than a few hundred Lowchen dogs registered each year worldwide. The breed has a history as a companion dog to the wealthy and elite, as it has been spotted in numerous forms of art and literature dating back to the mid-1400. Known for its friendly and social personality traits, the breed is also very intelligent. The Lowchen is perfect for those with allergies, as it does not shed and is considered hypoallergenic. Its rarity, personality, and low-maintenance coat lands the Lowchen the #6 spot for most luxurious dogs in the world and can be priced anywhere from $5,000 to $8,000.”

There were five other breeds, some of which might surprise the average person and their view on what a “luxurious” dog is. Check out page 90 here.