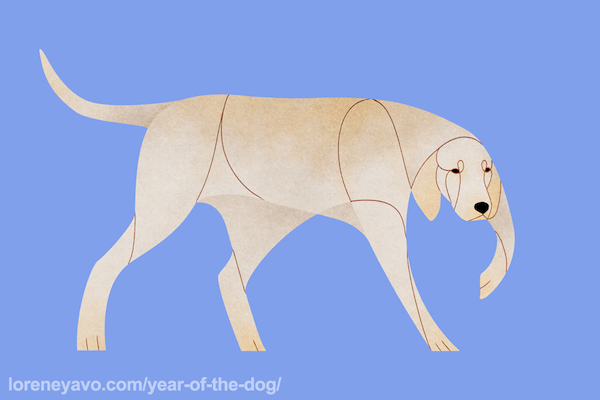 You would be forgiven for pronouncing the Billy’s name as you would an American boy’s name: Billy—>Bill-ee.

The Billy isn’t a breed most people know about, let alone be able to correctly say its name because it’s all but impossible to find outside its home country of France. For the record, the name is pronounced Bee-lee. The hound created by G. Hublot du Rivault in the 19th century was named after Rivault’s estate, Château de Billy situated in the capital of the region of west central France, Poitou.

This large and exquisite scenthound was created by combining the three original strains of the Poitevin breed: The Montemboeuf, the Ceris and the Larrye. 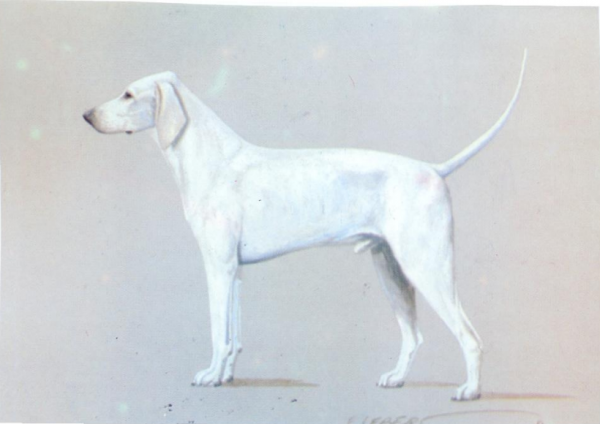 An authentic (which is to say purebred) pack of Billys was dispersed in 1927, and the breed nearly vanished off the face of the earth particularly after WWII. Only two hounds survived the war, but Rivault’s son, Anthony, reconstituted the breed with judicious crosses with the Poitevin, the Porcelaine and the Harrier. The Billy remains rare breed, but there are several packs in France used to hunt roe deer, and two packs that hunt wild boar.

In addition to being a resourceful and clever breed, the Billy is interesting in that his normally light and harmonious voice changes when hunting. It differs in tone according to the size or greatness of the game he is hunting.

The Billy was recognized by Fédération Cynologique Internationale in 1973 (and is the source of the image in the middle of this post), and by the United Kennel Club in 1996.

Image: “Year of the Dog – Billy” by Kelgrid. Support this artist’s work here