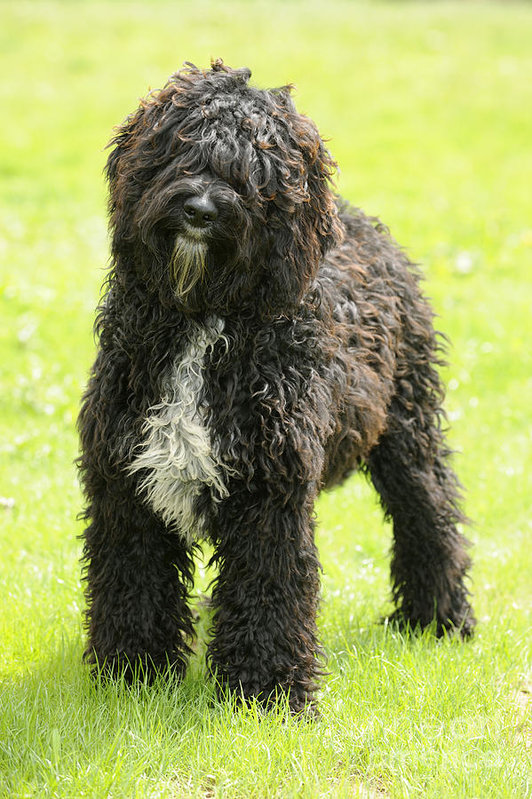 She was ahead of her time, and not just for having gotten married at the age of thirteen.  She was beautiful and cultured, and she had a good head on her shoulders – so much so that she parlayed those smarts into becoming one of the wealthiest heiresses in France.

She also had a heart.  She met Henry a couple of years after being widowed as the age of twenty-six. To support his interests,  she sold her diamonds, pawned her possessions, and helped form an army when he needed it.  In return, Henry made her a partner in his business dealings. Progressive thinking in the 16th century.

Her name was Diane, but because she identified with a character from the romance, Amadis de Gaula, she adopted the name, “Corisande,” and that’s what Henry called her. Henry, by the way, would become Henri IV of France, and Corisande was his devoted mistress. She had her detractors, however. The chancellor for Marie de Medici, M. de Bellievre, reproached her for attending Mass in the company of “a madman, a monkey, and a Barbet.” Hundreds of years later, we’re insulted on behalf of the Barbet.

Both Louis XV and Henri IV hunted with Barbets, and were it not for the breed, we’d not have the Briard, Newfoundland and Poodle today, and then where would we be?  Back in the day, it retrieved ducks from deep water, but also arrows shot by huntsmen who shot – and missed. The Barbet was, and is, the quintessential water dog.

Barbet by John Daniels is available as a tote bag, mug, shower curtain, and so much more here.