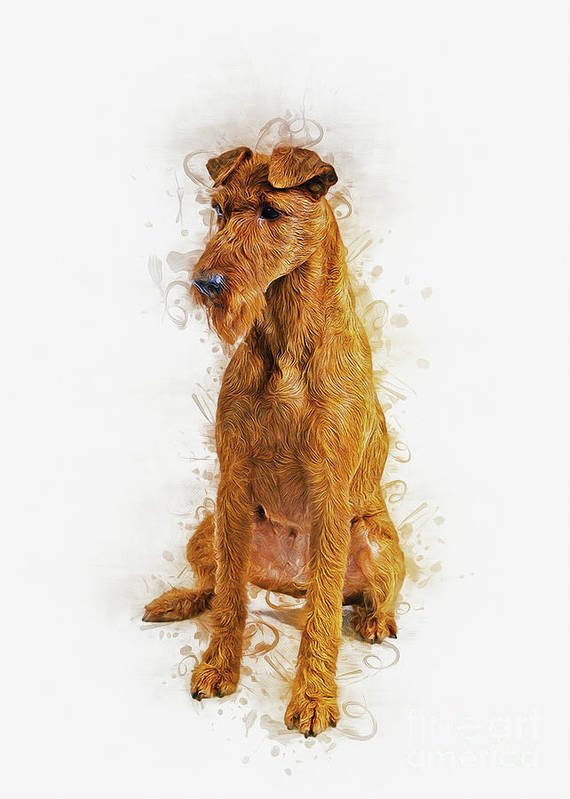 Before he gravitated towards politics, Jimmy was a Tin Pan Alley songwriter. He had one hit, a syrupy sentimental piece called, “Will You Love Me in December as You Do in May” that you can hear below:

One hit did not a career make, and Jimmy ended up in law school, and eventually, the New York State Assembly. He even held the positions of Minority Leader and Temporary President, but when his tenure there ended, he decided to run for mayor of New York City in the 1926 elections. He won easily, and became mayor during the height of Prohibition, a constitutional ban on making, moving, or selling alcohol.  Jimmy wasn’t a fan.  He had a particular taste for high brow speakeasies, and was no stranger to New York City boozy nightlife.

At this point, history runs out of good things to say about the infamous Jimmy Walker, aka Beau James, one of the most colorful – and corrupt – officials in New York City history, a card carrying participant of the powerful Tammany Hall machine. There wasn’t a vice or indecency the top-hat-wearing swell didn’t embrace.

His flamboyance and iniquity made him fun to be with, and he was “with” a lot of people. Though married, Walker’s affairs with chorus girls were legendary. His relationship with Betty Compton, a Ziegfeld Follies chorus girl, was especially public as he was chauffeur driven around the city in a $17,000, silver-trimmed black Duesenberg he said was “a gift from an admirer.”

Walker once said of New York City, “I love this cockeyed city more than anything else in the whole wide world.” The response of his estranged wife, Janet, accustomed to his indiscretions?  “Maybe that’s because you haven’t met another city yet.” 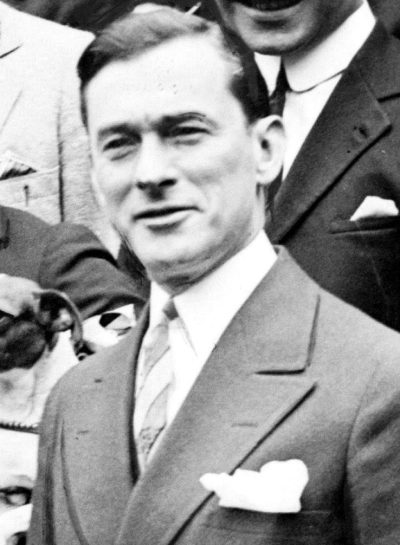 Walker’s corruption caught up with him after his re-election in 1929. Certainly the Wall Street stock market crash and beginning of the Great Depression didn’t help, but too many people of note blamed Walker’s immorality as a reason for the downturn. Even the Cardinal Archbishop of New York denounced him, hinting that his personal and political degeneracy were at fault.  An investigation into the corruption of his administration lead to Walker ultimately admitting to taking huge bribes from businessmen who needed municipal contracts and permits. Then came the murder of a witness who had testified to the commission about police malfeasance. This was followed by the mysterious disappearance of a New York Supreme Court justice.
New York City had become a symbol of corruption. Then governor of New York, Franklin D. Roosevelt, himself months from being elected US President, pressured Walker to resign, and on September 1, 1932, Walker did.

He went on a grand tour of Europe with Betty whom he married during this time, but the marriage lasted less than ten years and Betty would go on to marry a fourth time. As for Jimmy, he returned to the United States, and to music. For a time, he headed up a record label company, Majestic Records, and hosted a radio show.

Jimmy died in November 1946 at the age of 65 of a brain hemorrhage. So why have we mentioned Walker on these pages?  Walker was the son of an Irish immigrant, so it probably made sense that he chose an Irish breed known as “the daredevil” to be his canine companion. Walker, however, was actually well known for his St. Timothy Kennel of Irish Terriers.  The 1920s was a strong decade for Irish Terriers. In England, three Irish Terriers, Ch War Bonus,  Ch Celtic Patriot, and Ch Celtic Timothy, had won four Crufts Terrier Groups. It was in 1922 that James Brabazon wrote: “It does not require any strain on the imagination to conclude that the Irish Terrier far from owing anything to any other variety might justly take its place as the father of many of the sub-divisions of the Terrier tribe …”

We conclude with brief video clip of Jimmy Walker meeting Rin Tin Tin during a City Hall ceremony.
Image: Irish Terrier by Ian Mitchell is available as artwork, and in lifestyle and home decor items here