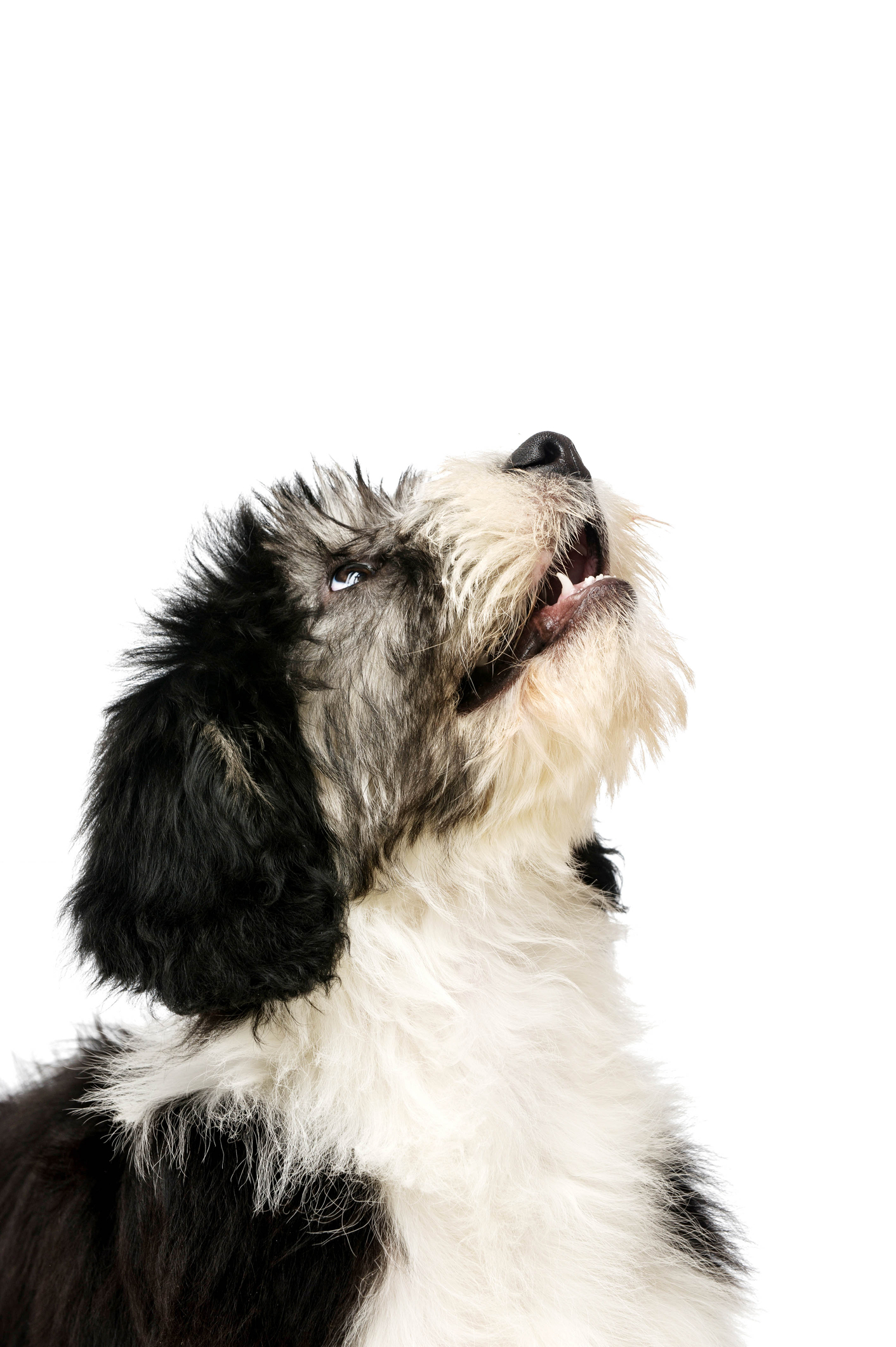 The Polish Lowland Sheepdog is a bright, clever, and tenacious breed – but psychic?

In 1924, several PONs were shown in Warsaw at the Show of Poultry, Pigeons, and Dogs. From these dogs (said to belong to Countess Maria J. Czentwertynska Grocholska),   enthusiasts commenced to establish and register purebred Polish breeds. Just as the registry was up and running, Germany invaded Poland in 1939, and the Second World War began.

Some sources say that it was an offspring of one of these dogs that gained attention for a unique ability. Her name was “Psyche,” and she was able to sense when bombs were about to drop on the residences of Warsaw. Her incessant barking minutes before air raids gave citizens enough time to rush to bomb shelters as their homes were bombed, sometimes obliterated. There is no doubt that Psyche save the lives of hundreds of Poles, and likely her own as well. Food was scarce, and a hungry Pole was hardly able to fed him or herself, let alone a pet. Psyche’s uncanny sense made her an asset to keep around.

We’ll never know for sure if Psyche had extrasensory perception; history is replete with documented examples of animals (not just dogs)  becoming anxious and frantic before a natural disaster such as an earthquake, volcanic eruption, tsunami or avalanche. Some people attribute this to an animal’s sensitivity to subtle vibrations and barometric pressure, and perhaps as a dog, Psyche’s keen hearing picked up the sounds of bombers in flight before they reached their target.

To the joy of many, the PON survived the war  – barely. Around 150 remained once the war was over. The Polish Kennel Club registered the first PON in 1957, and eight years later in 1965, the World Dog Show attracted a spotlight on the breed making more people aware of it. Today, delighted owners count this good natured and remarkably loyal dog as a family member.