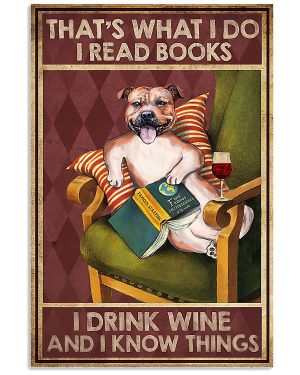 He made his acting debut in a TV film called The City of No, but the first time we saw Sam Neill was in the chilling psychological thriller, Dead Calm, made in 1989. He’s made many films since, including one of our favorites, The Hunt for Red October, but we suspect that the majority of the public got to know the Kiwi talent in 1993’s highest-grossing film, Jurassic Park.  If that’s still too dated for our younger readers, then they might have seen him in Peaky Blinders or Tutankhamun. He’s a British acting stalwart, though these days, he’s also a bona fide vigneron, or wine producer. Neill isn’t just a famous name tinkering around with a few rows of grapes in his backyard. His father ran a family wine business, and Neill’s Two Paddocks winery based in the Central Otago region of New Zealand specializes in premium quality Pinot Noir and Riesling wines.

If his name still doesn’t ring a bell with you, watch the video below to see some gorgeous countryside and meet the face behind the name. Some of you will see him and say, “Ohhhhh, I know who that is now!”

You know we’d never talk about someone on these pages if they didn’t have something to do with dogs, and Sam Neill does beyond having had a role in Dean Spanley. One movie one critic described the film as an “offbeat, whimsical, period-set shaggy dog story with daffy performances from Sam Neill and Peter O’Toole.” Another referred to it as “a surreal period comedic tale of canine reincarnation exploring the relationships between father and son and master and dog.” That said, Neill grew up with a succession of Corgis, and in 2008, was the proud owner of “Fire,” a Staffordshire Bull Terrier whom he regarded as his best friend. In an interview, Neill described the awkwardness of looking for the dog in a park because mothers of small children would grow concerned when a scruffy man ran about yelling, “Fire!”

When Fire passed on, a rescue Staffie was taken on, but the dog bonded more with one of the vineyard workers than he did with Neill, and that’s who became the dog’s new owner.