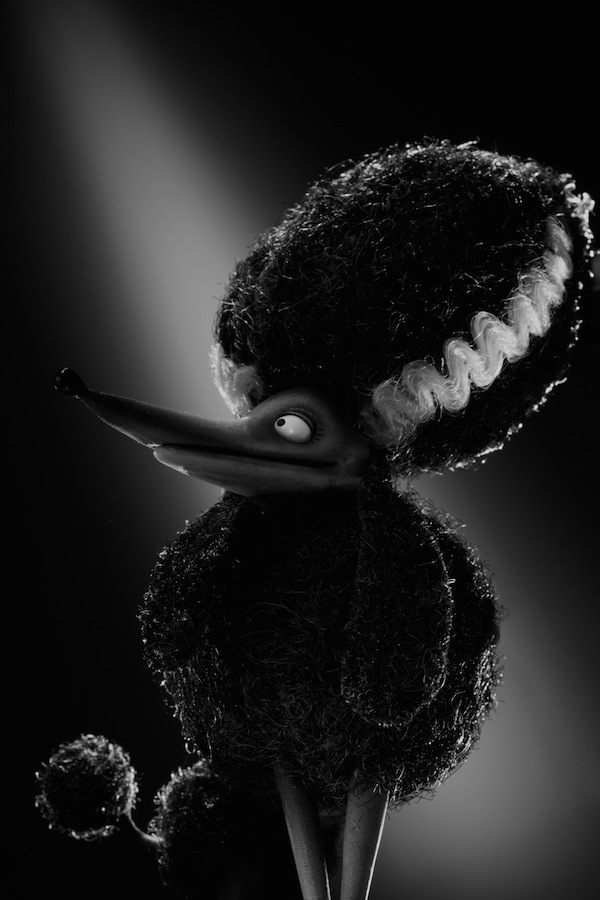 Movies that have included a Poodle are too numerous to mention, but one flick that is often overlooked is Frankenweenie.  An obvious spoof of Frankenstein, this stop-motion-animated fantasy horror comedy from 2012 tells the story of a boy named “Victor” who brings his Bull Terrier, “Sparky,” back to life after he is hit by a car.

Sparky’s “co-star”and love interest is “Persephone,” a curious and flirtatious black Miniature Poodle with a ginormous top knot. When Persephone and Sparky first meet through a fence in the backyard, the attraction is instant and down right electrifying. See for yourself:

The white streak in Persephone’s hair is a wonderful nod to Elsa Lanchester’s character in Bride of Frankenstein….. 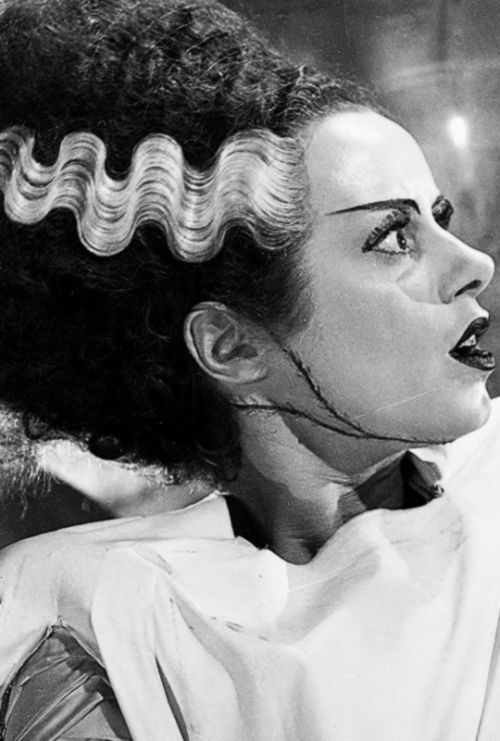 And to Madeline Kahn in Young Frankenstein:

Persephone is the only animal character in the movie to stay alive throughout the entire length of the film. Dare we say, “Poodle power?”

One thought on “An Electrifying Poodle”

Gone to the Dogs

We love discovering speech idioms that are rooted in our dog breeds, and “Gone to the Dogs,” is one such a phrase. The expression is used to complain about the way things are going, whether it’s how one’s favorite sports team is playing or the level of customer service at the local grocer. S...

True admission. The picture came first, we just had to figure out something to say with it beyond, "Isn't this the most beautiful photograph???" ...

Catahoula Leopard Dogs can be a challenging mix of hard-headedness and independence, but many owners are of the opinion that the breed is second to none as a stock dog. “Owning a good Catahoula dog is like having an extra right hand,” says one rancher. She shared her experience of a particularly...