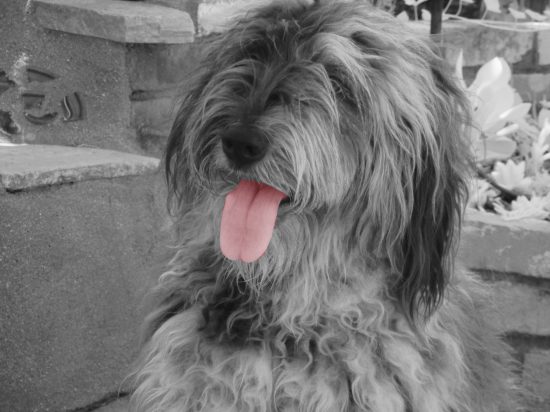 He still has the apple cheeks and boyish grin of his youth, and had we seen him in color in the early days of television, we’d note that he still has those ocean blue eyes, as well.

He played “Wally” on a TV, the older brother of a seven year kid with a propensity for gullibility. The seven year old’s predicaments inevitably lead to embarrassing results, a teachable moment, and a moral lecture from dad at the end of every show.  We despised Wally’s devious, smart alecky friend, Eddie Haskell, but Wally himself was a good egg who acted as a bridge between his parents and his brother.

By now, we’ve dropped enough hints for you to guess that “Wally” appeared in “Leave it to Beaver,” a feel-good family sitcom about the Cleavers, an All-American Family of the 1950s. In 2017, the TV show marked its 60th anniversary!

“Wally” was played by Tony Dow, a Hollywood born-and bred kid for whom the show was his first dramatic experience. He had been a junior Olympics diving champion, and after Leave it to Beaver, he would go on to do other things for a time (he joined the Army National Guard in 1965, was a homebuilder, woodworker, and painter),  but he periodically returned to acting and appeared as Wally in three different series: Leave It to Beaver (1957), The Love Boat (1977) and The New Leave It to Beaver (1983). He was also a director who worked on Star Trek: Deep Space Nine in 1993, Babylon 5 in 1993, Get a Life, and Coach.

Today, Tony is a modern-art sculptor represented exclusively by Karen Lynne Gallery in Beverly Hills, but he appeared on our radar the other day when a reader sent us a picture and asked, “Is this a Puli?” 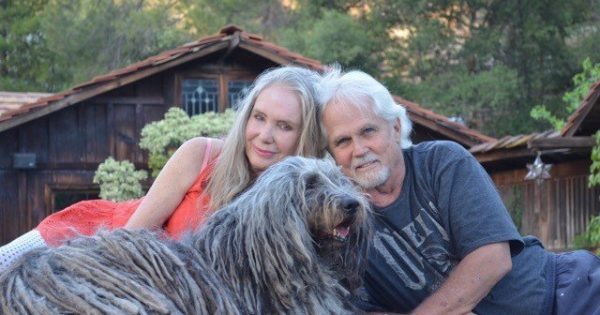 We’ll give you a minute to decide for yourself.

Does this picture help? 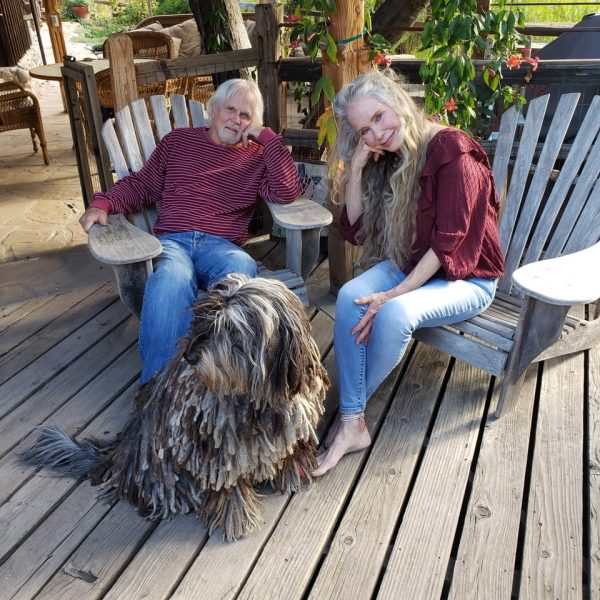 Tony shared a photo of “Poppy Dow” in 2019 on his Facebook page and wrote that she was a “Bergamasco Italian Alpine Sheepdog.” She was introduced to the public as a puppy on Tony’s Instagram page in 2017, and also appeared on Picuki in a photo posted by @tai_babilonia (the figure skater).

We’ve not been able to find any sources that reveal why the Dows chose this marvelous breed as their canine companion, but it’s good to see an uncommon breed get some press notice.