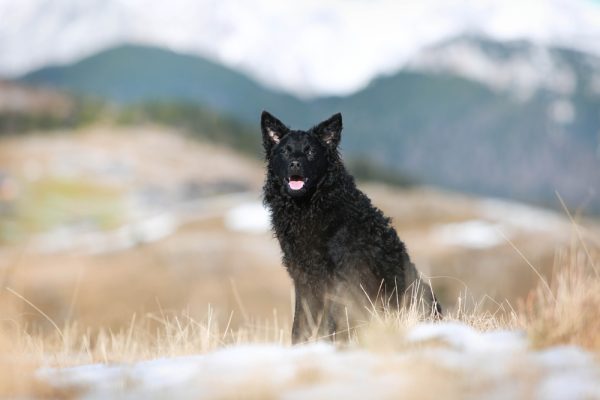 Whether by design or happy coincidence,  some breeds have traditionally worked in concert with another breed, and perhaps the best known of these tandems is the Lhasa Apso and the Tibetan Mastiff. One served as a sentinel in Buddhist monasteries, and at the sound of the little one’s barking, the considerably larger and more imposing Tibetan Mastiff would “greet” the threat with robust heft. 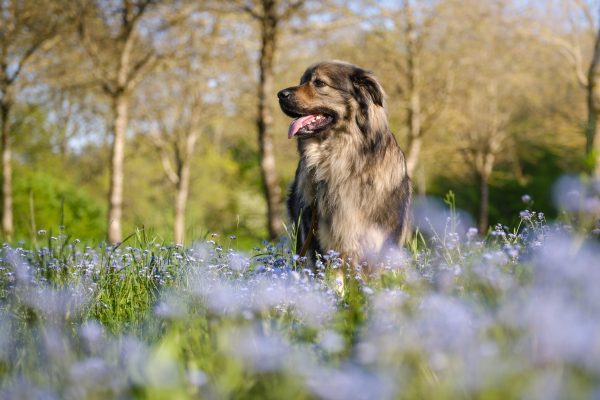 The Pyrenean Shepherd and Great Pyrenees (Pyrenean Mountain Dog) work in tandem to herd and guard sheep, respectively, as do the Gos d’Atura (Calan sheepdog) and Spanish Mastiff.

Another pairing is lesser known because the breeds are far less common. The rugged, hardworking Croatian Sheepdog, referred to as the Canis Pastoralis Croaticus by Petar Horvat, the bishop of Djakovo, in 1374, had controlled the movement of flocks in Croatia for easily a thousand years. While the sheepdog was ready to defend its flock, livestock guardian work was not the breed’s primary function.  That task was left to a specialist, either the Slovenian Karst Shepherd or the Illyrian Sheepdog, and sheep were protected for centuries by this trio: The shepherd + Croatian Sheepdog + LGD.

Do you know of other such “pairings?”