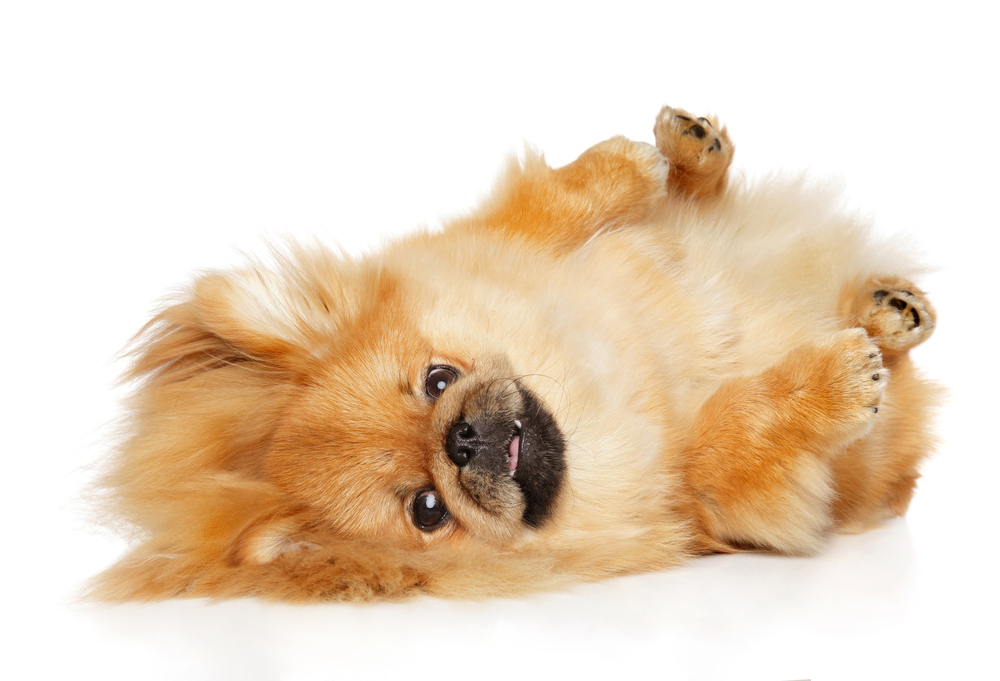 In a conversation about dogs, the word, “broken,” is understandably inferred as a bad thing: A broken tail, broken down pasterns, a broken ear, etc.,  – these are not good things. In dog-fancier jargon, however, “broken” isn’t always negative: A dog can have a “broken coat,”  the coat can be “broken haired,” and the color, too, may be “broken.” A dog’s coat may also be in the process of “breaking,” which is to say that a puppy’s coat color is transitioning into an adult’s coat.

One more term is “broken-up face,” and happily, it’s not as bad as it sounds. It simply refers to a face with an upturned nose with a deep stop and an undershot jaw line.

Examples of broken-up face breeds includes the Pekingese and Bulldog, and about here is where you might be wondering if “broken up face” simply refers to a brachycephalic breed. While we were unable to find a sentence in which the two terms appeared together, we note that “brachycephalic” refers to the same breeds which are also described as having a “broken up face.  We deduce, then,  that it may indeed be another name for a dog breed with a short nose and a flat, “smushed-up face.”