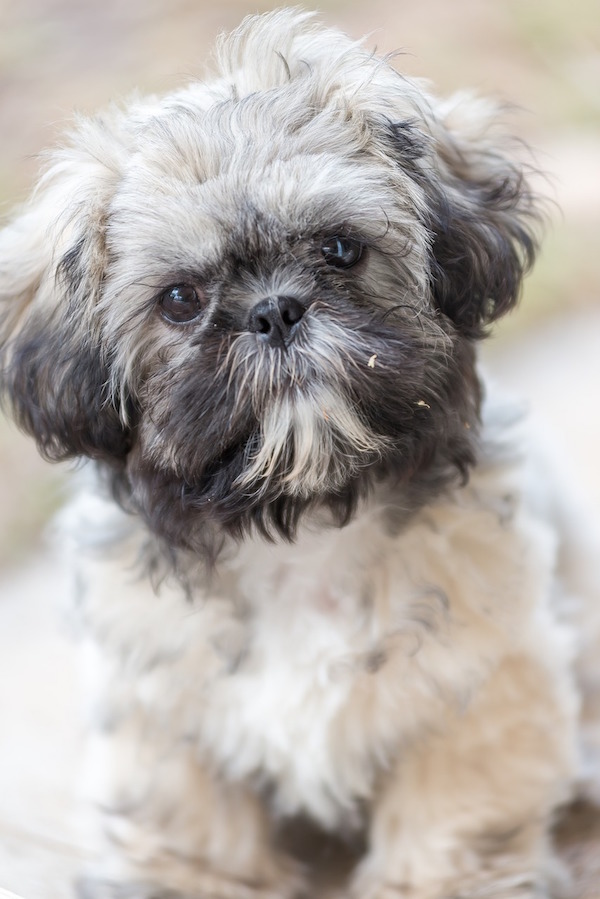 FCI standard for the Shih Tzu uses a term we quite like: “Shock-headed.” Another nickname given the breed is “chrysanthemum- 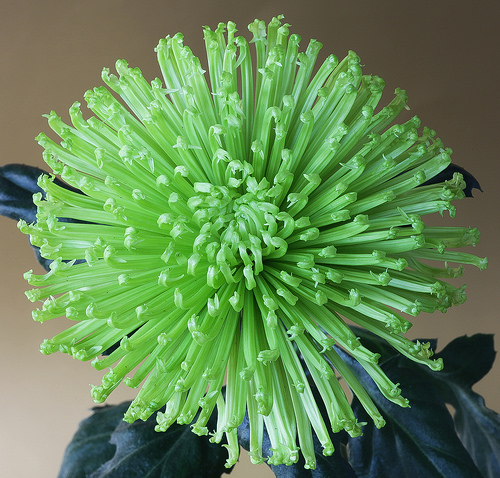 faced” because of the way the hair grows upwards on the muzzle giving the dog’s head a distinctly ‘chrysanthemum-like’ effect. This tangled mass of hair growing upwards and out make an already endearing breed all the more appealing, one reason the Shih Tzu is among the AKC’s top twenty most popular breeds, even though it didn’t arrive in the United States until the 1950’s (and full AKC recognition didn’t come until 1969). The chrysanthemum, as an aside, was brought to Europe by plant collectors in the 1600’s and came to North America with settlers in the colonial days, but the Shih Tzu easily predates it. The dogs have been present in Tibetan monasteries and Chinese palaces for at least 2500 years, maybe longer.

2 thoughts on “The “Chrysanthemum-Faced Dog””