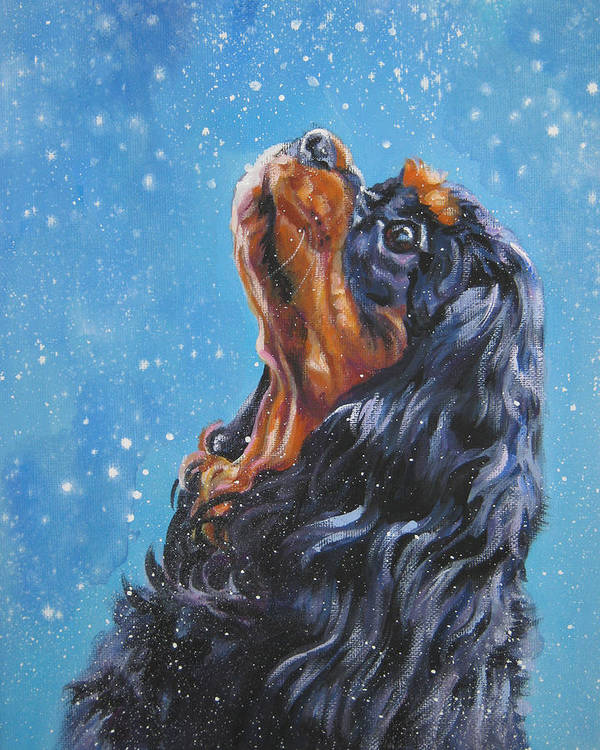 It’s well known that the Cavalier King Charles Spaniel takes its name from the monarch, King Charles II,  an ardent admirer of the breed who was seldom seen without at least two or three dogs at his heels.

Lesser known are a couple of older names associated with the breed.

Heretofore, these delightful dogs had been tricolor, brown and white, or black and white, but in Charles’ time, there were also black spaniels known as “gredin.” This was his favorite color combination and today, we would regard these dogs as black and tans. They had tan eyebrows, tan muzzles, and tan throats and legs, markings known as “fire marks.”

One would associate anything called “fire marks” with a red dog, but it actually wasn’t until Queen Victoria’s time that ruby colored Cavaliers appeared. A painting of the Duke and Duchess of Cumberland walking with a dog is the first known painting of a ruby, but the first known ruby to have been exhibited in a show ring belonged to one Mr. Risum who showed his dog to a second place prize at the Alexandra Palace Show in 1875.