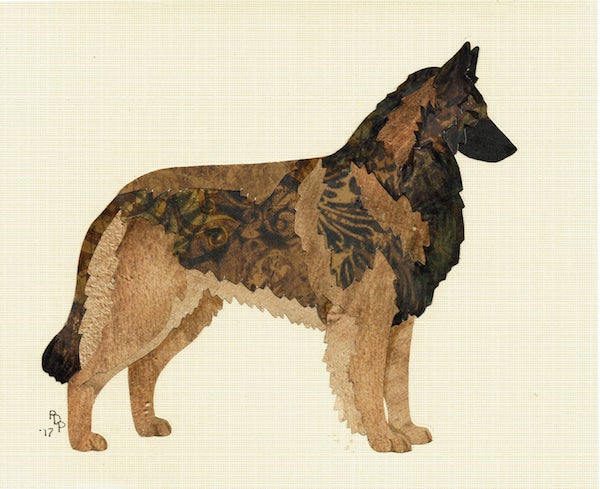 The way in which a dog approaches and handles livestock is often referred to as “style.” This can include the all-embracing manner with which the dog works, or sometimes, it refers to a particular aspect of her work such as the way she gathers sheep, barks or works silently, if she’s close to the stock, or if she works further out. Is she upright, does she crouch? Is she a “header” or  “heeler? It’s the dog’s “style.”

The Belgian Tervuren tends to be a loose-eyed, upright, close-working dog that traditionally worked as a tender with a strong urge to keep his charges together.

It’s not surprising that the very first dog of any breed to earn the AKC Herding Championship was a Belgian Tervuren.  Trained and handled by his owner, Mary Alice Theriot, DC Theriot’s Red Baron UD TD OA – or “Red,” earned that title in June, 1993. 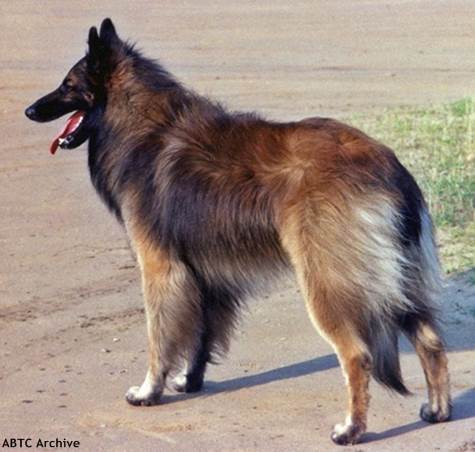 This spectacular dog was a multiple High in Trial and multiple group placing dog, as well as a successful search and rescue dog with finds on both land and water. If that wasn’t enough, Red was also a dog actor who co-starred with Susan Sarandan in Safe Passage.

Art Image: Belgian Tervuren created from 10 to 20 individually hand cut pieces of paper, in a variety of colors and patterns, then combined in layers and mounted on color stock by Patricia Peters – CanineCutUpsiah
https://www.etsy.com/shop/CanineCutUps

2 thoughts on “He Was the Very First One”