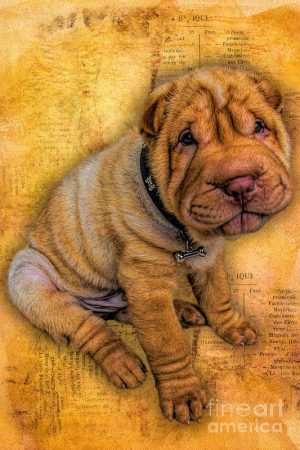 Early Chinese Shar-Pei breeders used the things they saw every day to describe their breed. “Roof tile” mouth was taken the tiles used to cover Chinese homes, and when you see such a tile and compare its curve to the curve of a “meat mouth” dog, the reasoning becomes obvious: 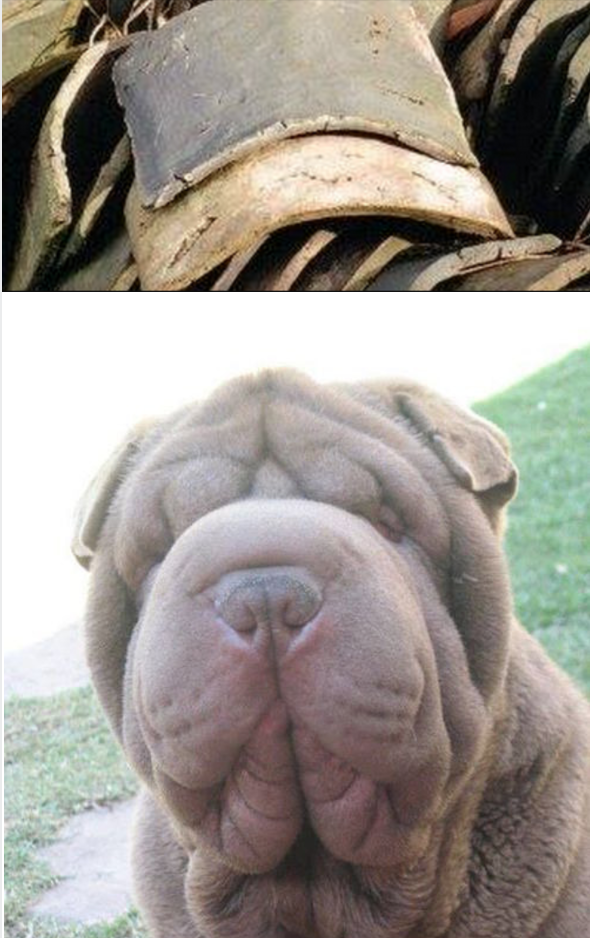 Same with the “clam shell ears:”

We didn’t have permission (or $35) to pay to use a picture of Shar-Pei toes, but compare this with the picture of garlic cloves below. Spot on, right? 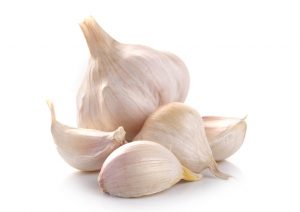 Colors were equally descriptive. “Snuff box” could be coffee brown, yellow coats could be Matte Yellow, or Big Golden Yellow, while there was “Fire Red Coat.” Sometimes we think the old ways were best. There’s no mistaking what writers of a standard meant if more of them used items known to most of us, like “bedroom slipper feet,” a phrase sometimes used to described Cavalier King Charles feet. You can picture this in your mind easily!