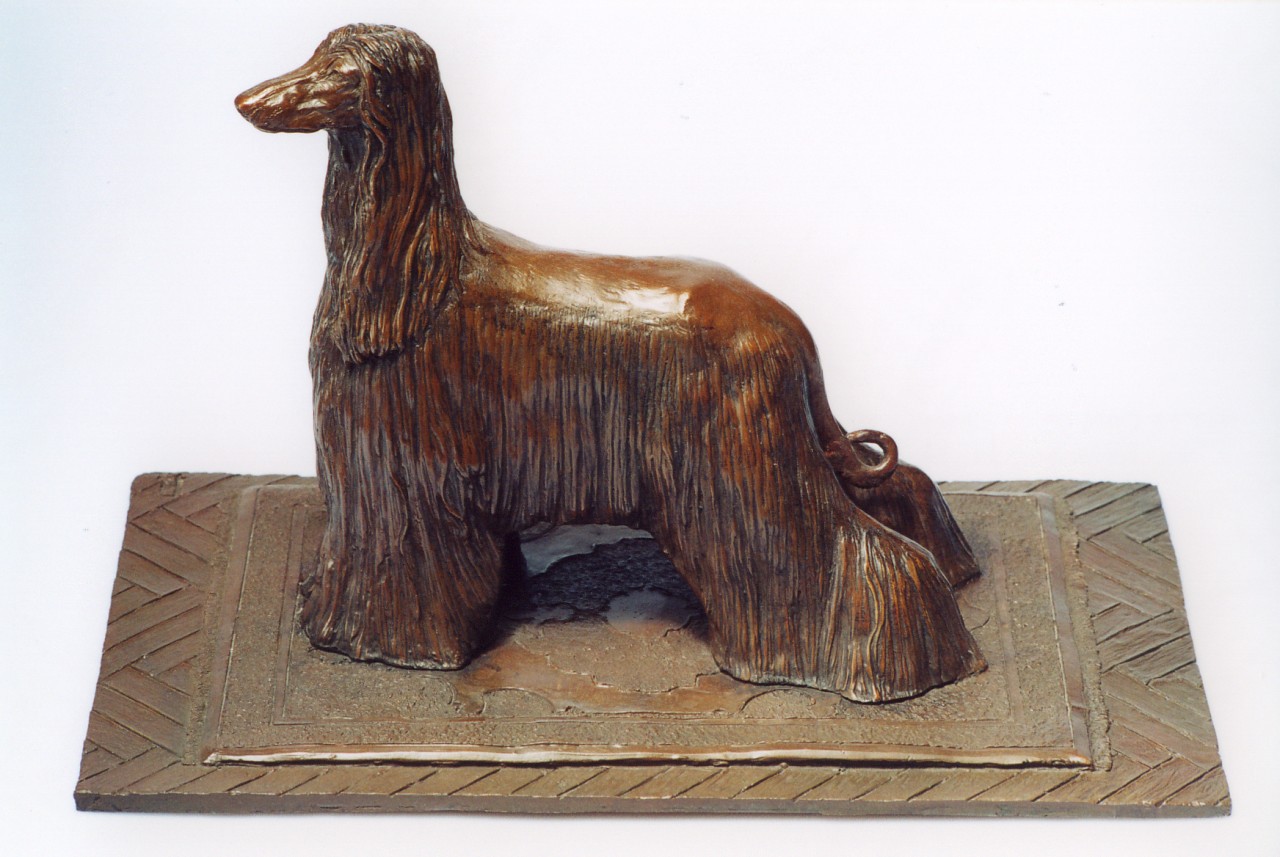 One of the most important and elaborate stories in ancient Egyptian mythology is the Osiris myth. The god, Osiris, was murdered by his brother, Set, who steals his throne.  Osiris’s wife, Isis, isn’t having any of it and restores her husband’s body which allows him to conceive a son with her. Yes, we’re talking dead guy sex.  Then again, Isis was the goddess of motherhood and fertility. Just saying. When Horus, their son, outgrows childhood, he challenges Set for the throne, and wins. This restores order to Egypt and completes the process of Osiris’s resurrection. It is said that it was an Afghan Hound that guided Isis as she searched for Osiris. From the first telling of the myth to the present day, the Afghan is esteemed in Egypt.