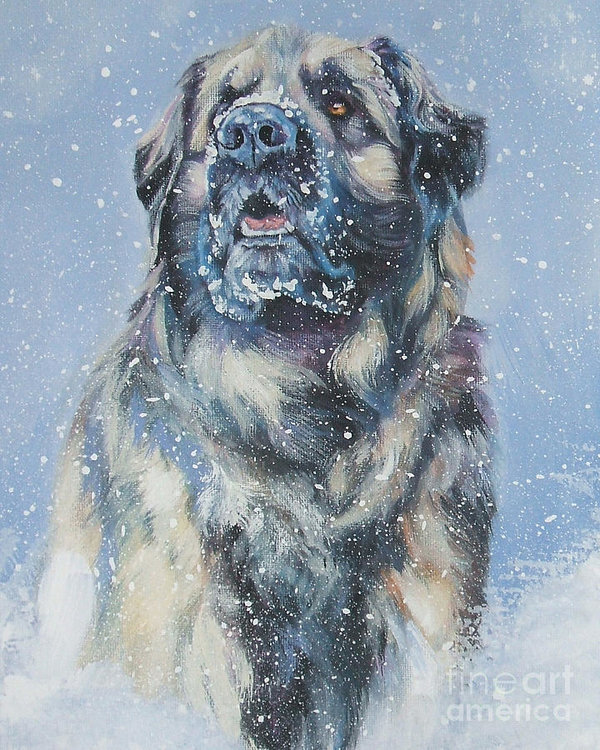 There are some breed standards that use other animals to describe their breed, and the Chinese Shar-Pei is certainly one of them: “The short, harsh coat, the loose skin covering the head and body, the small ears, the “hippopotamus” muzzle shape and the high set tail impart to the Shar-Pei a unique look peculiar to him alone.”

Then there’s the Border Terrier: “His head, like that of an otter, is distinctive, and his temperament ideally exemplifies that of a terrier.” Labrador Retrievers also refer to the Otter: ” The tail should be free from feathering and clothed thickly all around with the Labrador’s short, dense coat, thus having that peculiar rounded appearance that has been described as the “otter” tail.”

In the Sealyham Terrier, white, cherry or “butterfly” noses are bad faults, while in the Papillon, butterfly is a good thing: The Papillon…is distinguished from other breeds by its beautiful butterfly-like ears.”  The Leonberger calls for “Adult males [to be]  particularly powerful and strong and carry a lion-like mane on the neck and chest, and at the other end of the size spectrum, the Löwchen also refers to the lion: General Appearance: “A small, bright, and lively dog that originated as a companion breed in pre-Renaissance Europe where ladies of the court groomed it in the likeness of a little lion. “

If your dog’s breed standard uses another critter to describe its breed, we’d love to hear it!

3 thoughts on “Lions and Otters and Butterflies, Oh My”