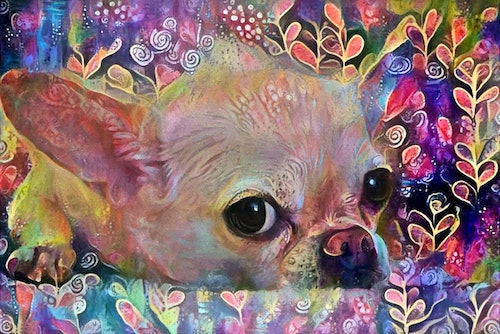 Though the following video is from 2017, it has aged well, and you’ll want to turn your sound up before starting it. We have no idea what’s being said, but we can guess. Neither do we know how such a small breed packs so much personality into that little body, but every Chihuahua we’ve ever met had loads of it.