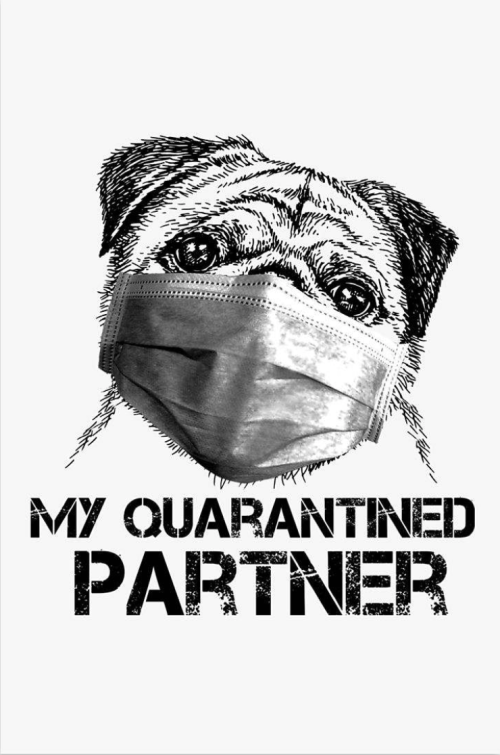 A pet passport is a document which enables pets to enter (or re-enter) the UK from EU countries, and some other listed countries without quarantine, as long as they meet the requirements of the Pet Travel Scheme (PETS). With this passport, an owner can travel with their pet to other EU countries and return to the UK, for example, on a vacation.

The genesis of the passport began with Lady Mary Fretwell whose marriage to a British diplomat required much travel, but to the detriment of “Bertie,” the family Basset Hound. Prior to February 2000, animals were quarantined for six months when returning to the UK from the Continent, this out of concern over rabies. It was exceedingly hard on many of them. Lady Mary launched a campaign to end outdated quarantine laws that had been in place for a century by arguing that a passport scheme based on modern vaccines and blood tests was a far better alternative.

For the work that Lady Fretwell did to remedy the situation facing traveling dog owners, she was awarded the OBE (Most Excellent Order of the British Empire). During the ceremony held on January 12, 2017, a wonderful speech was given by HE Sylvie Bermann, French Ambassador to the United Kingdom which you can read here. You can also read the short version of Bertie’s story here.

Sadly, Bertie was not able to take advantage of her mistress’ idea. The first dog to enter the UK under the Pet Passport program was instead a five year old black Pug named, “Frodo Baggins.” Frodo travelled from Calais in France to Dover on a cross-channel ferry with his owner, Helen de Borchgrave, and within hours of Frodo’s arrival, three Labrador Retrievers, “Amber,” “Bodie,” and “Chester,” also arrived at Dover by hovercraft.

The Pug, however, was not the first dog to enter the UK legally since 1901 when the quarantine law was first introduced. That honor went to a Pyrenean Mountain dog belonging to William Dowell. The 15-year-old cancer sufferer had taken his dog, “Cassis” to Lyons, France where he underwent a kidney transplant and subsequent medical treatment. Distraught at the prospect of quarantine, young Dowell wrote to Prime Minister Blair explaining his fear that he might not live to see his beloved Cassis again if she had to spend six months in quarantine. Blair made special arrangements for Cassis to enter Britain under the Passport for Pets scheme a year early. “I don’t think she would have coped in quarantine. She would have stopped eating,” Dowell said. “When I’ve come out of hospital only after a week, she goes mad jumping up on me. So I don’t know how she would cope.”

The pet passport had huge support in the UK, and on the day the law change, Lady Fretwell and seven friends went to France with their pets, stayed in a hotel for the night, then came back on Eurostar with them. As of 2019, over three million cats and dogs have used the pet passport.

Image: “Pug, my Quarantined Partner” offered by personal89 is available as a poster here