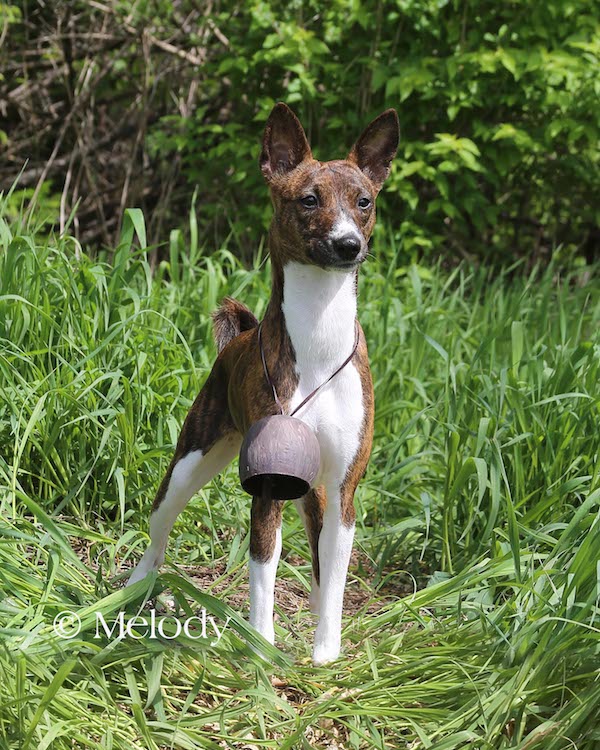 Your dog circles several times before settling down for a nap, or maybe he “digs” a bed each night before going to sleep. Meanwhile, the dog next door rolls in dead things, especially after a bath. And why does it take longer for a dog to search for the perfect place to perform her natural bathroom duty than it does for the dog to inform you of the urge, wait while you put the leash on, go for a walk, and return home again?

Some would say these dogs are being primitive, but strictly speaking, they are displaying primitive behaviors. A primitive breed is something else altogether.

Erroneously, some sites describe primitive breeds as dogs who still behave and react according to their ancestral nature, but a little homework suggests that there’s a lot more to it than that. Complicating matters is that “primitive dogs” have also been called by many different names that include aboriginal, ancient, pariah, indigenous, a land race, village dog, and edible, and this doesn’t even begin to include the cultural names given to these dogs.

The Primitive Dog Society fine-tunes the term more precisely: These are aboriginal dog breeds that “have always been linked to specific locations, regions, or countries. They have largely been undisturbed by crosses with dogs imported by travelers from Europe or other maritime colonial or merchant powers.” They haven’t interacted (and in some cases, even been exposed) to other dogs brought to their region by outsiders, and in many cases, they developed without the interference of man. According to this society, the only truly primitive dogs today are the New Guinea Singing Dog and Dingos because they’re the only dogs still living in a totally wild state.

Primitive breeds can be found virtually everywhere on earth, and because their evolution has often been associated with human migration and transhumance,  there is a lot of diversity among them. Despite their variations, some cynologists think that all primitive dogs are descendants of two ancient strains: spitz type dogs and primitive type dogs, each of which had a different evolutionary path with roots in different regions.

Needless to say, this is a really big topic. As science updates and refines its tools, we’re learning more about the genetics behind these dogs, and our understanding of them is evolving. So, too, is our comprehension of what differences there are, if any, between pariah dogs (a term once used for any stray or feral dogs) and primitive dogs, some of which straddle the spectrum of wild to re-domesticated breeds.