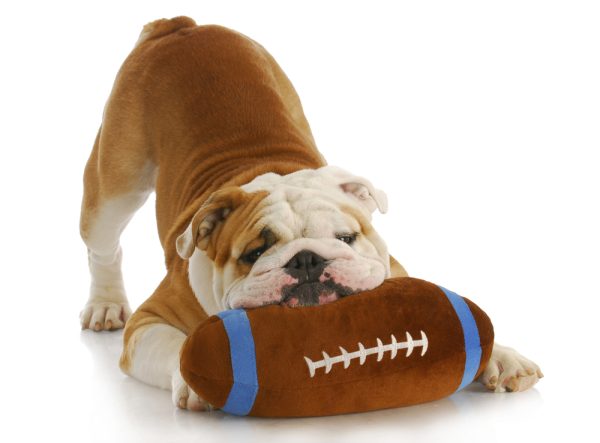 In 1969 when he was thirty-two years old, he became the NFL’s youngest head coach. He also became the youngest coach to reach 100 career regular-season victories, a record he compiled in only ten full seasons of coaching at the age of 42. He never had a losing season as a head coach, and his overall winning percentage, including playoff games, is ranked second in league history.

He was head coach of the Oakland Raiders from 1969-1978, and is still the coach with the most wins in Raiders history. It was in that capacity that he was hated because the Oakland Raiders (now known as the Las Vegas Raiders) were the bad boys of football, if not the dark side of the NFL.  They consistently drew more flags than any other team, and it was a persona that Madden relished along with his quarterback, Kenny Stabler, aka “The Snake.”  To be fair, Raiders fans adored their team of renegades and misfits, but to the opposition (say, the Broncos), they were despised as rivals.  A victory over the Raiders was like defeating Satan. Just saying.

It was only after he retired from coaching that most of us got to see that Madden was a pretty nice guy. We learned that he had a fear of flying, and saw through numerous TV commercials that he was willing to poke fun at himself by parodying John Madden.

It wasn’t until we learned of his passing today that we hoped to honor him, but given our mandate to celebrate purebred dogs, he had to own one, and nothing we could find suggested that he did. In our bones, however, we just knew that he had to. John Madden was not a cat man. John Madden didn’t feed fish. And despite his quarterback’s nickname, John Madden didn’t seem like a reptile owner. We felt sure that someone whose visage was larger than life shared it with an animal, and we were certain it would be a dog.

It took some digging, but sure enough, our hunch was right. John Madden lived with Bulldogs, and the only photo we could find of him with his dogs, “Boss” and “Tug” is one we don’t have permission to share here. You can see it at this link, anyway.

Rest in Peace, John Madden. You brought a lot of fun to people who didn’t know you.