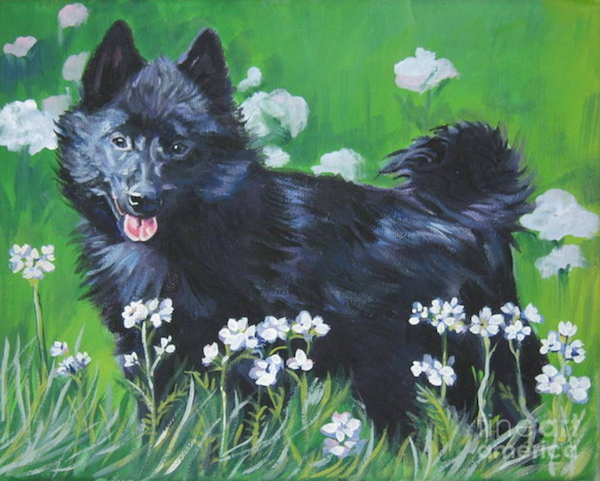 One day, two shoemakers “got into it.” One was sick and tired of the other’s dog trespassing over his property and nibbling on the customers’ shoes. Having had enough, the shoemaker caught the “little black devil” one night and cut off his entire tail. As the story goes, when the dog’s owner and other Schipperke fanciers saw the now-tailless dog, they liked it, and thus began the custom of removing the tails of Schipperke.

As a rule, the Schipperke is considered to be a dog with a tail, though we’ve read that within a given litter, pups can be born with a full tail, a half tail (or stub), or a nub. Pups born with tails that are docked have the procedure done at the age of 3 or 4 days old (please, this isn’t the time to get into a docking debate) since in some countries, the standard calls for a tail-less silhouette, while in Europe, docking is banned.

2 thoughts on “The Schipperke’s Tail, or Lack Thereof”