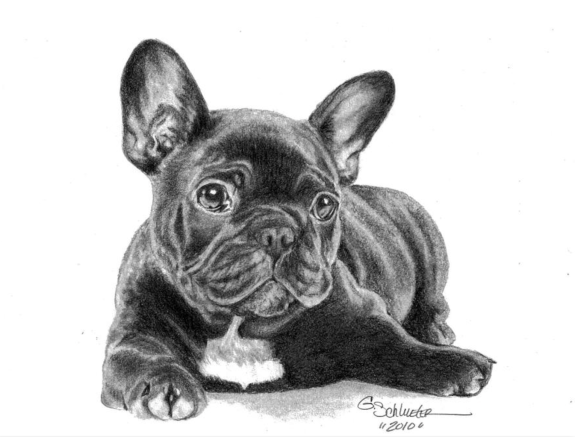 The term was typically used to refer to the end of the 19th century in France, and was not unlike the English idiom, “turn of the century.”

And just as the world began to gear up for the 21st century a few years before it actually happened, Fin de siècle started showing up in French writing in 1886. The phrase reflected a growing perception of the closing years of the nineteenth century as a distinct historical period, though curiously, it could mean that something was either up-to-date and fashionable, or worn-out, and even decadent.

Fin-de-siècle was also used to describe women of the period who were redefining traditional notions of their gender. Many lived unconventional lives doing supposedly “masculine” work outside the home. Some had nontraditional marriages, and some never married at all.  Some, however, kept one aspect of old society alive by being among the world’s “oldest profession.” They were Les Belles de Nuit –  streetwalkers –  or ladies of the night. It wasn’t a profession in which one called out the wares they were peddling like a carnival barker, but the exotic looks of the little dog they carried with them for companionship essentially did it for them. Walking the streets with a French Bulldog would be the catalyst for a casual conversation between a “working girl” and a potential client. Before long, a business transaction would commence. These women were, in fact, the first to call the breed, “Bouledogues Francais,” or French bulldogs. So many “street walkers” adopted French Bulldogs as their canine companions that a new genre of erotic French postcards evolved, and you can read more about that here.
How did a dog breed associated with a ladies of “ill repute” make its way into good society?  We circle back to Fin-de-siècle women of the period. Remember now, this was a time in which a whole set of artistic, moral, and social concerns were being “shaken up.” Silly old conservative Victorian ideals were being rejected, and women were challenging the ideals of domesticity, “violating” codes of femininity, and pressing for rights (such as control of property).  How daring it must have felt for a middle class, “well bred” woman to own the same breed of dog as a prostitute, a benign way of shocking society?
As the cute little bulldogs appeared in the carriages, drawing rooms, and the ends of leashes during walks on the Champs-Élysées, society took notice. Before long, the French Bulldog had “arrived” among most levels of good society.

In time, Europeans would look back on the years around 1900 not as the century’s end, but as the time before WWI when there was peace and economic stability. While the last decades of the nineteenth century would also become known in France as the “belle époque” (the beautiful period), the label, “fin de siècle” would return as a subject of historical reflection in academia. Breed historians rarely leave out this period when discussing the history of the French Bulldog