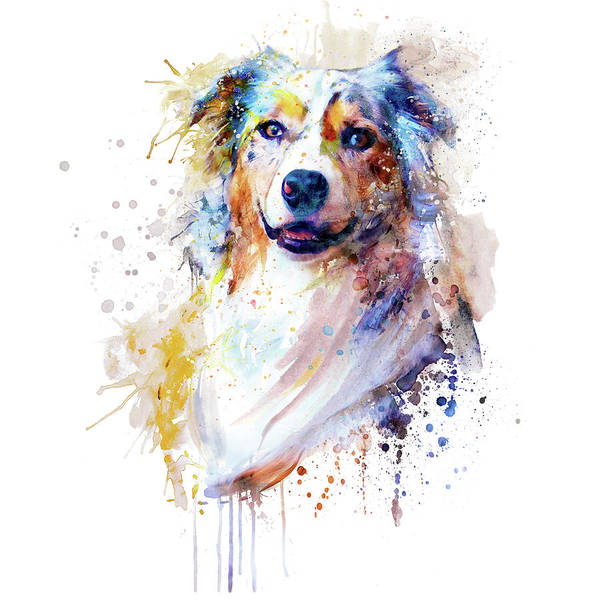 The year 1862 was a significant one for the Australian Shepherd, though no one knew it at the time, and likely wouldn’t have cared. Dogs, in fact, were the furthest thing from anyone’s mind when Abraham Lincoln signed the Homestead Act. It granted any adult American who had never borne arms against the government to claim 160 acres of public land for the price of a small filing fee. In return, claimants had to live on their land and “improve” it by cultivating it. As American history goes, it was one of the most important pieces of legislation because it led to Western expansion,  and enabled citizens from all walks of life, including women, former slaves,  and immigrants, to become landowners, all for $1.25 per acre. The act remained active for 124 years until it was repealed in 1976, and by then,  270 million acres of U.S. land was claimed and settled.

Mind you, not all the land was arable, and not all of it was situated in ideal climate. Some – in fact, most of it, was hot, dry scrub land land dominated by shrubs, grasses, and herbs. One species stood above all others in its suitability for this sort of scrub grazing: Sheep, and specifically, certain strains from Australia. People industrious enough to travel westward took a gamble by importing immense numbers of sheep from Australia, but once the sheep arrived by boat at the docks,  it took sheepdogs to get them off the vessels and into holding pens at dockside markets. Many dogs came with the sheep, descendents of the dogs that had traveled with sheep from Europe to Australia decades before. They had no name, these dogs, other than Australian Sheepdog for the simple reason that they had come from Australia.

Over the next six decades, the dogs bred amongst themselves, but also with stock dogs owned by European midwesterners who were also taking advantage of the Homestead Act. Like Americans themselves, the dogs came to be an amalgamation of genes. They blended the DNA of herding dogs from all over Europe, but were always selectively for function, not looks.

In “gold rush” states like California, Colorado, Idaho, and a few others, huge flocks of sheep fed miners and supplied wool, and the need for these dogs only increased. By 1920, the dogs were breeding true, and were recognizable as Australian Sheepdogs we know today. It was an American breed whose name, if unintentionally, acknowledged his migrant roots, and it got its earliest start because of a piece of American legislation.

The breed’s history is not as straightforward as we’ve presented so far.  The role of cowboys, Basque shepherds, rodeos and “wild west” shows (read about Jay Sisler and his three Aussies) all factored into breed history. It’s a fascinating account that reflects our own diverse saga.

Image: Australian Shepherd by Marian Voicu is available as fine art and in lifestyle and home decor items here