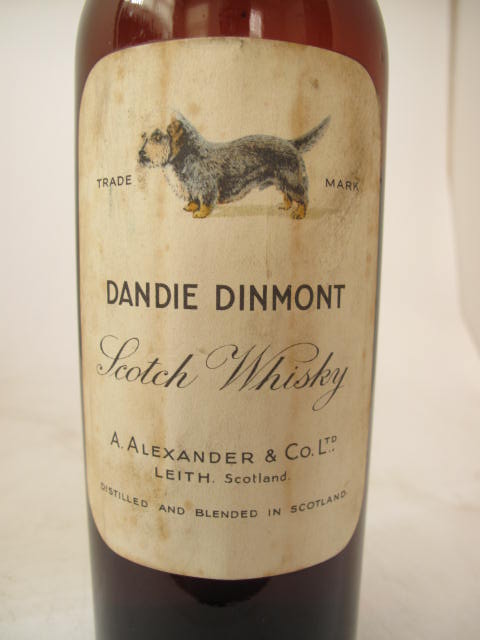 We post this on a Friday, so it seems fitting to talk adult beverages, and specifically, scotch whisky. Whisky is said by some to be Scotland’s national drink, and it’s a fact that there are over 100 working distilleries operating in that country today.

One source writes, however, that until the introduction of whisky around the time of the Stuart Rebellion, claret was the drink of choice north of the Tweed River largely because of the influence of the Regent Albany, one of the dukes of Scotland. This is at odds with other historical information indicating that Scotch Whisky was known as early as the 15th century. Documented tax records show that distilling in Scotland occurred in 1494.  The name itself, “whisky,” derives originally from the Gaelic, “uisge beatha,” or “usquebaugh,” meaning ‘water of life,’ Gaelic being the branch of Celtic spoken in the Highlands of Scotland.

We won’t delve further into the history of scotch whisky as it would make a lengthy post. Rather, we skip to 1882 when A. Alexander & Co. Ltd. of Edinburgh, Scotland starting making a scotch whisky blend. Their most famous blend was named Dandie Dinmont after the Dandie Dinmont Terrier. The brand was produced for exactly 100 years, but sadly, production ended in 1982. Before its demise, however, there were many different label designs, the first label based on an engraving of the farmer‚ Dandie Dinmont. Later, the image was substituted with the dog, itself.

Over the years, items featuring Dandie Dinmont Whisky were made that included ash trays, blotter pads, jugs, a bar stand, and a wooden box. Needless to say, they’re highly collectable today.  This wonderful site (which is the source for much of the information thus far) shows many of the items that were made, and interestingly, the writer (whom we believe is Dandie Dinmont Terrier fancier, Paul Keevil) notes that all the dogs illustrated are peppers.

By the way, have you ever noticed that there are two different spellings of whisky (whiskey)? Whisky, without the e, is the normal spelling of the word in Great Britain, Canada, and Japan. If it originates in these three areas, it should be referred to as whisky. American and Irish liquor producers, on the other hand, tend to favor the spelling whiskey. Since writing, “Scotch whiskey” is considered a serious gaffe in the eyes of a Scot, it’s important to make this distinction.

So how do you remember? We rely on our old friend, mnemonics: