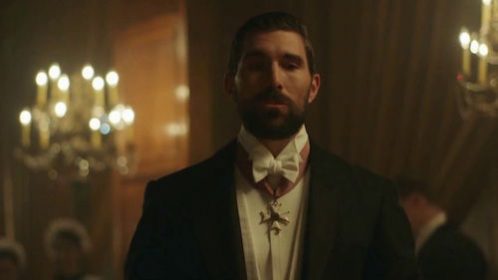 By now, most of us have seen – and thoroughly enjoyed – this Southwest Airlines Commercial:

What you probably didn’t see was what went into the behind-the-scenes exploration of finding just the right look for the Afghan Hound:

We all love clever ads that feature dogs (and naturally, we love the ones that use purebred dogs), but there’s a reason advertisers love using them too. Dogs are typically paid a flat day rate, regardless of how much “oomph” they give a campaign, and they don’t command minimum union wages or residuals like human actors. For advertisers shelling out money to snag a prime time slot for their commercial (let alone for their ad to appear during a “hot” event like the Super Bowl), putting a dog in a lead role can save a company lot of money.

The majority of dog parts pay about $350 a day, and that’s before the agent takes their cut.  If the dog is expected to perform certain tricks or tasks, the dog is compensated for the time it takes him or her to “practice,” but the rate is half of the agreed upon day rate. There just aren’t that many roles available when compared to the number of dog owners looking to put their dogs on TV, so unless a dog is a veteran like Uggie, Wishbone, or Lassie, negotiating fees isn’t likely.