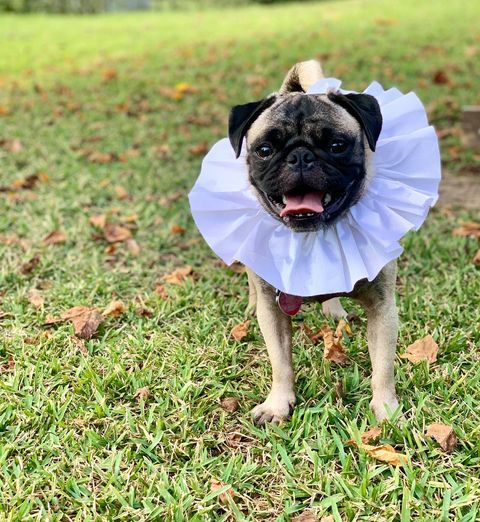 Yesterday, October 15, was National Pug Day, and we thought it might be fun to see how much you know about this fabulous breed with a true or false quiz. Answers are at the very end.

Scroll down for the answers;

How did you do?