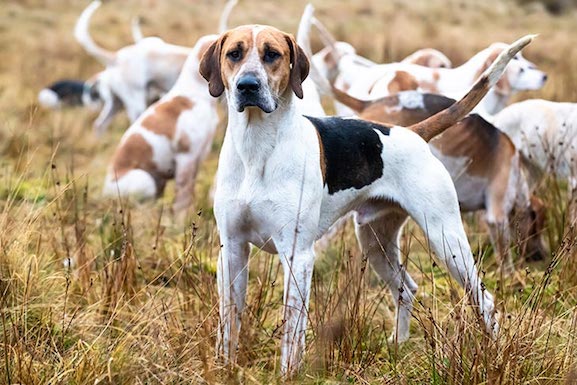 We took a circuitous route to reach the subject of this post, and to get here, we went through a lovely – and hugely experienced hound man, Richard Reynolds. Put in more descriptive terms, it was like heading from Kansas to California but discovering the Rocky Mountains on the way.

Richard’s name may seem familiar to some of you, and that’s because in the past, we’ve discussed his group, R.A.T.S. (aka the Ryders Alley Trencher Fed Society) which not only solves a rat problem in New York City neighborhoods, but reveals the working abilities of the terriers who participate in the rat hunts.

Before we get to the point, we should mention that Richard is an AKC approved show judge, and has been the keeper of half a dozen successful dogs certified by the American Working Terrier Association for their earthwork. For our purposes, however, it’s Richard’s role as a Master of Foxhounds that brought us to his proverbial door. What, we wondered out loud to him, were the three different types of English Foxhounds, and why aren’t they mentioned in the breed standard?  As we listened to him answer while glancing at the AKC breed standard, we got sidetracked with another “burning question.” “Hey Richard,” we said. “Forget the three types for a minute. The breed standard has a line that says most English hounds are ’rounded’ which means that about 11⁄2 inches is taken off the end of the ear. What’s up with that?” 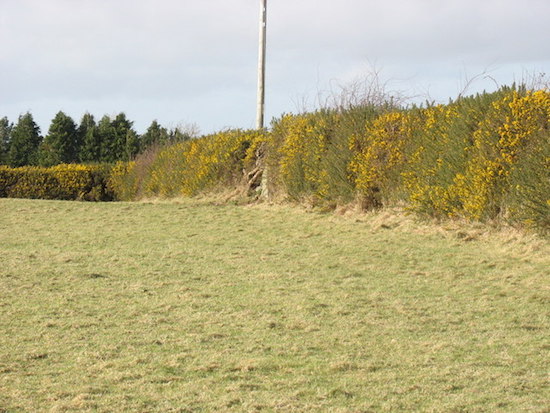 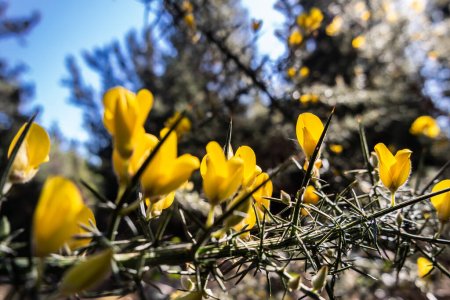 Close up of Gorse Bush

Richard explained: Hunting in England often took place on land dotted with gorse bushes. A gorse bush is a tough, nasty, tenacious shrub that spreads quickly and can rip and wreak havoc on a hound’s ear flap. To protect their proven hunting hounds’ ears back in the day, huntsmen routinely used a half-moon shaped “Rounding Iron,” placed over the ear leather spread on a tree stump, and whacked it with a hammer to shorten it. Resulting scar tissue effectively avoided nicks, tears – and worse –  during a hunt. The shape was different for bitches, dogs got a flatter, less curvy shape.

We’re told that no one anywhere is rounding ears any more.

Image courtesy of the AKC, unknown if the ear is “rounded”