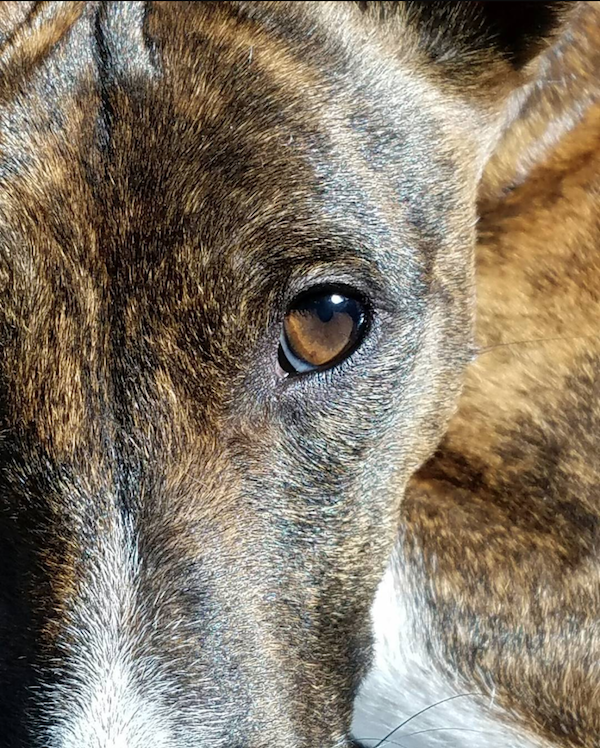 The tired old joke asks: What’s the difference between a wife and a dog?

Answer:  The later you get home, the happier only one of them is to see you.

We are reminded of this joke because of a factoid that’s repeated throughout the Internet, and that is that certain African tribes valued a Basenji more than a wife. Try as we might, we weren’t able to identify which tribes, exactly, held this sentiment. Another tidbit we found oft repeated is that Basenjis had equal status with their owner, such was their worth. We have no reason to doubt either bit of information, but on the way to looking for the names of these tribes, we came across (as we often do)  information that has little to do with our original goal, but too interesting not to share. This is why we started out with a joke, and end up discussing Kiswahili.

KiSwahili (also known as Swahili) is a language spoken by some 80 million people in East and Central Africa. It’s the official language of Tanzania and Kenya, and is the “lingua franca” or common language, of the African Great Lakes region, as well as in other parts of East and Southern Africa. As a Bantu language, it comes from a huge family of regional languages and dialects estimated at between 440 and 680 distinct tongues.

Among those who speak Bantu are the multiple tribes that have been called Pygmies because of their short stature.  In the Bantu language of Kiswahili, there is a term used to refer to a type of dog that is so old that it’s considered a “prototype” dog, and that word is Schensi.

Schensi dogs live in the equatorial zone and are identifiable by erect ears, a reddish/brownish coat, and short hair.  They were valued as family and/or hunting dogs, and though they lived with their tribes, these dogs had to be clever enough to find enough food to survive. Some knew this type of canine as the Congo dog, but another name that meant “village dog” in the Congo was Basenji derived from the Bantu language.

And here we interject with an alternative bit of information. In a 1985 letter written by Maxwell Riddle which appeared in “The Basenji’s ‘The Mailbox,'” he recounted a trip to the Belgian Congo he took in 1934. He was advised not to call the dogs Basenjis because in the local language, it meant ‘savage,’ and it wasn’t worth the risk of offending tribesmen who might erroneously think the word was being used to refer to them. Instead, he was advised to call them ‘Saba Dogs,’ meaning ‘dogs of the Queen of Sheba’. Later in Kenya, however, Riddle was chastised by Dr. Louis Leakey, the anthropologist, for using the term, Basenji, and told that the proper name was “dog of the forest.”

Shoulder shrug. We’ve seen Basenji translated as “small wild thing from the bush,” “bush thing,” and in the local African Lingala language,  “dog of the savages” or “dog of the villagers.” It seems as if there are as many translations as there are sources, and this is why we are so interested in “Schensi dog” which seems to us to be a direct link to the language of the tribes known to keep these dogs. One source put it simply and succinctly: Basenjis are Schensi dogs that were hunting helpers at the Efe and the BaAka. The Pygmies trained Basenjis as hunting dogs for their settled neighbors the Bantus and got food especially bananas therefore.