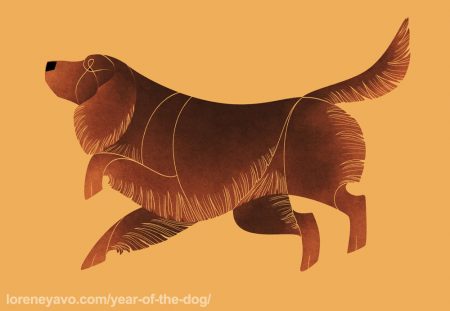 Hardly a new breed, the Stöberer was mentioned in literature as far back as 1719, its keen nose as respected as the Bloodhound’s. After German states revolted in 1848 and commoners were allowed to hunt with dogs, it became the “go-to” hunting dog for these men.

If you’ve never heard of the breed, it’s because it’s extinct. 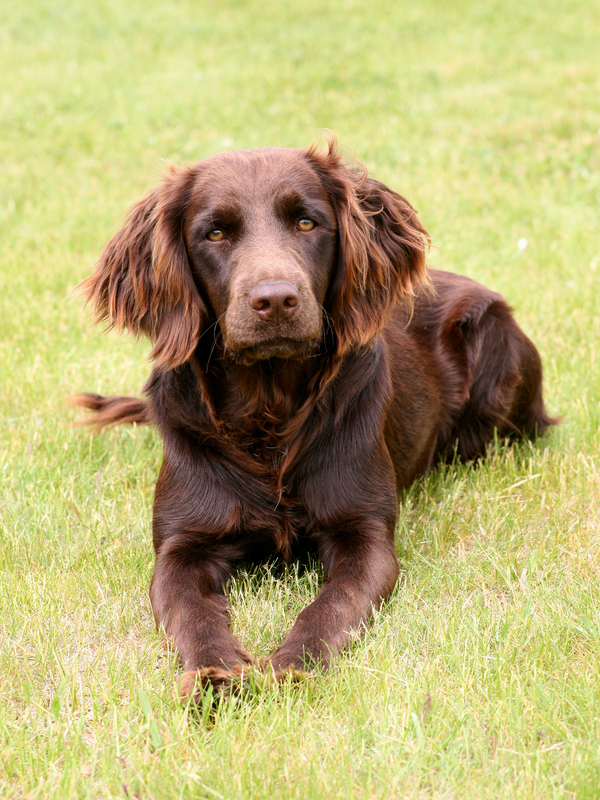 It does live on, however, in a current breed that was developed in the late 19th century when German hunters (in particular, a breeder named Frederick Roberth) wanted to recreate the Stöberer. They found a few remaining Stöberers in Bavaria and bred them with other sporting spaniel breeds known for their hunting abilities. The result was the Deutscher Wachtelhund (pronounced Valk-tel-hund) known to English speakers as the German Spaniel.

The Deutscher Wachtel was first acknowledged as a breed in 1903, and in 1910, the breed club, the Verein fur Deutsche Wachtelhund (VDW) chose four male dogs and seven bitches from different regions all over Germany upon which to base the breed standard. All of today’s registered German Spaniels are descended from these eleven dogs.

These days, the term, “Stöberer,” is used to refer to a category of German hunting dogs with the Deutscher Wachtelhund being its only member. A terrific bird dog, the Wachtelhund is a strong flusher and retriever in dense undergrowth, and is an exuberant water dog. It can hunt feather and furred game, and blood track, as well, and its versatility makes it a breed owned mostly by hunters, gamekeepers and professional hunters in Germany.

One thought on “The Stöberer Lives On”