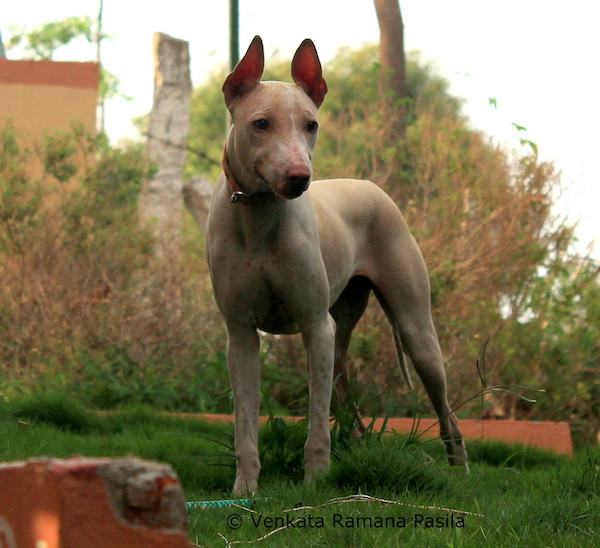 According to several sources, about a dozen indigenous Indian dog breeds remain in India, and nearly all are endangered. One of them is the Jonangi, a breed known for its rare bark or yodeling. It was once abundantly found in and around Kolleru Lake where local duck farmers used them to herd their ducks. When duck herding as a livelihood died out and locals turn to more profitable business such as aquaculture, use of the Jonangi waned. With no job, as it were, the dogs were left to their own devices, and many reverted to a semi-feral state having developed a unique fish-hunting technique for survival. Unfortunately, the breed’s cleverness is leading to its demise. Known for its agility, the breed can dodge and weave undergrowth and over difficult terrain easily, but it is their smart fishing strategy that is causing aquaculture farmers a loss. Now the very breed that was once a helpmate is considered a pest, and the dogs are killed by farmers on sight.

Veterinarians and responsible ethical breeders around Andhra and Tamil Nadu are coming to realize that the breed is vanishing before their eyes, and their counter measures may give the breed a fighting chance for survival. People who do own the dogs have taken to flaunting them at local dog shows at beach festivals, and perhaps this will help generate increased interest in preserving a native breed.

In our view, this is a remarkable looking breed (see more photos on this Facebook page). An extremely short and fine coat comes in solid colors of fawn, biscuit, chocolate, black or white. A wrinkled forehead “roofed” by tulip-shaped ears makes the dog look to be in deep contemplation. Breed individuals are said to be one-family or one-man dogs, but to their people, these are loyal and affectionate dogs.