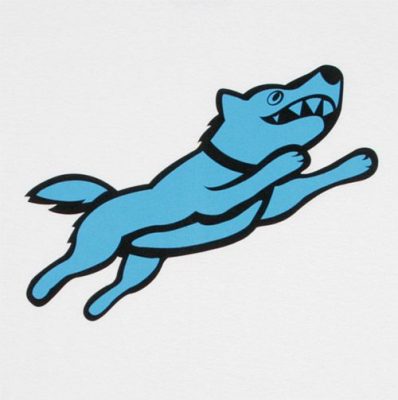 We are fans of purebred dogs, and we are fans of trivia, and when the two converge, it takes us to strange places.

You might not know that there is a member of the Molossus family that flies. Seriously. This one burns so many calories while flying that he or she literally has to “inhale mosquitoes indiscriminately” to keep themselves nourished. Indeed, one can eat their weight in bugs just to stay alive.

If, by now, you have a puzzled smirk on your face as you picture a 150 pound Molosser flying through the air, greedily gulping at anything that flies past it,  allow us to clarify that this molosser is a bat. A small, furry bat that is the only mammal in Barbados that wasn’t introduced to the island by humans. More than likely, the insectivores got to Barbados by island hopping from South America, probably helped along by tropical storms.

Molossus (or Molossidae) is a genus of velvety free-tailed bats (from the order Chiroptera),  ten species in all that can be found from Mexico and northern Argentina to Puerto Rico and Trinidad. One of them is named “Pallas’s Mastiff bat, and another (seen here) is the Black Mastiff Bat, also 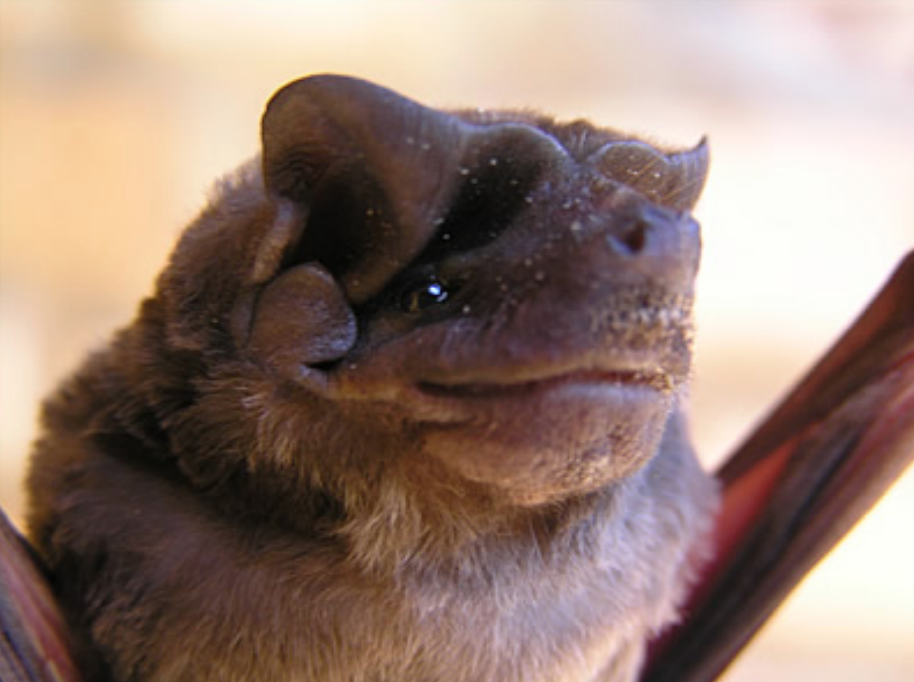 known as the Molossus Rufus. The genus got its name from a reference to the dog-like jowls of this group of bats, some of which also have dog-like jaws that contain thirty teeth!

There are over 1,000 bat species throughout the world, and the Molossidae is the fourth-largest family of bats; that too might account for its having been named after a type of dog known for wide chests, large stature, and muscled legs. Most experts agree that Molossers were named after the Molossi tribes from which the dogs originated, people who lived in the mountainous regions of north west Ancient Greece and southern Albania, and whose hounds were renowned for their ferocity. Molossian shepherds of Epirus used these dog to guard their flocks, and they are of such antiquity that the poet Grattius, a contemporary of Ovid, wrote: “…when serious work has come, when bravery must be shown, and the impetuous War-god calls in the utmost hazard, then you could not but admire the renowned Molossians so much.”

Image: Found on Pinterest and happily credited upon receipt of information