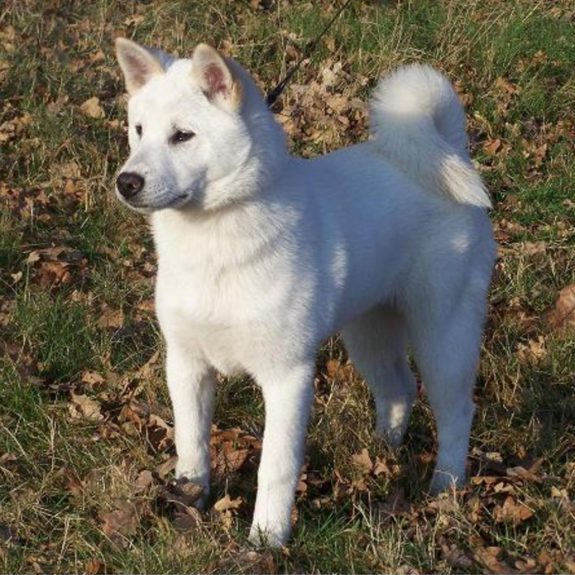 We are fans of languages, as are many other people. We tend to tend to pick up on accents and wonder to ourselves if we can guess either the language being spoken, or the origin of the speaker. Invariably, the times we are wildly wrong is when Welsh is being spoken. This is curious to us because Welsh has given us the words like, “corgi,””bard,” “flannel” and “dad” (from the Welsh word, tad).  Still, Wales is home to the longest place name in Europe:  Llanfairpwllgwyngyllgogerychwyrndrobwllllantysiliogogogoch, a large village on the island of Anglesey, Wales.  After that, then, it’s not surprising that Welsh is quite difficult to learn. It has independent suffixes to make certain words plural, and Welsh words are based on what precedes them so they can even change as one forms a sentence.

Welsh isn’t, however, the world’s hardest language to learn. While there is no official consensus as to which foreign language is regarded as the most difficult for an English speaker to learn, research undertaken by the United States Foreign Service Institute and the Defense Language Institute ranked foreign language acquisition by the number of hours students had to spend, on average, to become proficient in them. When 600-750 class hours are required to learn a language, that language is considered a Category I language. Most of the Romance languages as well as Swedish. Dutch, Norwegian and Danish are Category I languages.

Category II Languages require approximately 36 weeks, or 900 class hours to learn. In this grouping, we have German, Malay, Swahili, Indonesian, and a couple of others.

Languages that take around 44 weeks or 1100 class hours to learn are Category III, and these languages are seen in the chart below (this category includes our own first language):

And finally, we have Category IV Languages, the hardest of them all, and they include Japanese, Arabic, Chinese-Cantonese, Korean, and Chinese-Mandarin. On average, it takes over a year (88 weeks or 2200 class hours) to become somewhat proficient.

Sometimes, we use dogs as an excuse to share information we think you might find interesting (because we do, if we’re being honest), and since we don’t cover Korean breeds as much as some of the others, we have to ask: Can you name the Korean breeds?

While there aren’t many, they’re uncommon breeds, so you get a pass if you weren’t able to name the Korean Jindo, Sapsali,  Pugsan dog, and Korean Mastiff.

Experts agree that the Jindo has been around for centuries, though it’s unknown how they got to the island of Jindo. One common theory is that the breed originated from Mongolia and was brought to Korea during the Mongol invasion of 1270 A.D. Well, it’s Korea’s now!  The Jindo was designated by the Government of South Korea in 1962 as the 53rd ‘Natural Treasure’ and was further safeguarded under the Cultural Properties Protection Act. During the 1988 Summer Olympics held in Seoul, Korea, over a hundred Jindo dogs marched in the opening ceremony.

The Sapsali had a close call with extinction, in part because the Japanese slaughtered these dogs to make coats for their military troops residing in Manchuria during WWII. Had it not been for the geneticist, Ha Ji-Hong, who kept the breed alive by combining advances in DNA technology with traditional breeding, this highly intelligent, loving, and loyal dog would be lost to us.

The Korean Mastiff (or Dosa) is easily the largest dog breed from Korea given that it can reach up to 185 pounds! These are quite sweet-natured dogs bred for companionship and as show dogs. The Dosa can be traced back to the late 1800s, though historians don’t know exactly how the breed came to be.

And finally, there is the the Pungsan dog, famous for its bravery when hunting and unwavering devotion to its owner. It’s not entirely suitable as a pet in a house with small animals since it has a high prey drive, but if socialized with other dogs from a young age, it does fine. It’s the only breed to have originated from North Korea where they were skilled hunting dogs bred on the Kaema Plateau where elevation reaches 2,000 meters high.

Purists (and Koreans) may point out that we’ve missed the Donggyeongi,  otherwise known as the Korean Yellow Spitz, and that’s because some regard these dogs as a landrace. We’ll investigate further and have more on this at a later date.

*Eoneu Nala Mal-Eulhaseyo, according to Google Translate, is “What language do you speak?” in Korean