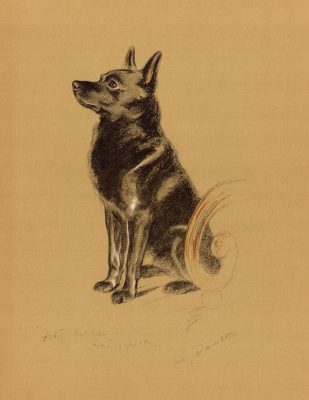 Scroll down to see the video below and consider it your holiday get-away, 2020 pandemic style. Twenty-four glorious minutes of the sights and sounds of traveling along the canals of Bruges, Belgium:

Mind you, this is a far cry from a time when most barges were either sail powered or towed along canals by man or horsepower. Even with the invention of steam power, the high cost of it still rendered most canal barges reliant on wind, equines, or human muscles until WWI. 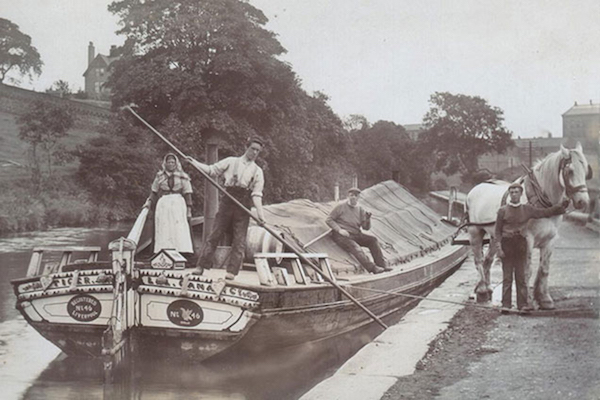 A 19th century barge crew pose with their horse

These days, people of a certain age and income level are increasingly setting up housekeeping on a barge which, if well equipped,  has all the comforts of home without having to mow a lawn. In the 19th century, however, most houses didn’t have running water or indoor toilets, let alone having either behind a wheelhouse on a barge. There were all sorts of barges back in the day, and they varied in appearance according to the country of origin. What most barges had in common, however, was a design intended to navigate shallow waters.

Talk about barges to a dog person, and inevitably, the traditional “barge dog” of the Low Countries will come up, the Schipperke (its name properly pronounced as “sheep-er-ker,” the last “r” being almost silent).

The breed was often used to guard these canal barges and keep vermin under control, and for this reason (or is it?), the Schipperke also earned the nickname, “Little Skipper:” “Schip,” in Flemish, means boat, “schipper” means captain of the boat, and “schipperke” means “little captain of the boat.”  As an aside, the breed was also called “Moorke” which translates to mean “little black animal.”

Engraving details unknown, but welcomed if anyone else know its origins or artist

All that said, “Schipperke” may have been chosen as the breed name to compliment the Flemish owner of a canal boat line, Mr. Renssens. He is credited with creating the breed by breeding down Leauvenaars until they were a consistently small size and well-adapted for life on the water. This earned the canal boat captain his own nickname, the “Father of the Schipperke.” His dogs became known for their tendency to stand at the front of the boat, scanning the horizon earning them yet another nickname, “The Little Captain.”

We leave you with a final moniker for the breed, “Le Meilleur Chien de Maison,” or the best house dog. Fond of children, versatile, adaptable, curious and energetic, few devoted owners would argue with the accuracy of the expression.

Image: Vintage from 1940s illustration by Lucy Dawson is offered by Ginny, owner of plaindealing and is available for purchase here